Shivani Narayanan is an Indian film and television actress who is most known for her work in Tamil films and television shows. She was a contestant on the reality show Bigg Boss 4 Tamil in 2020. In late 2021, she made her film debut in Vikram, starring Kamal Haasan and Vijay Sethupathi, opposite Kamal Haasan. 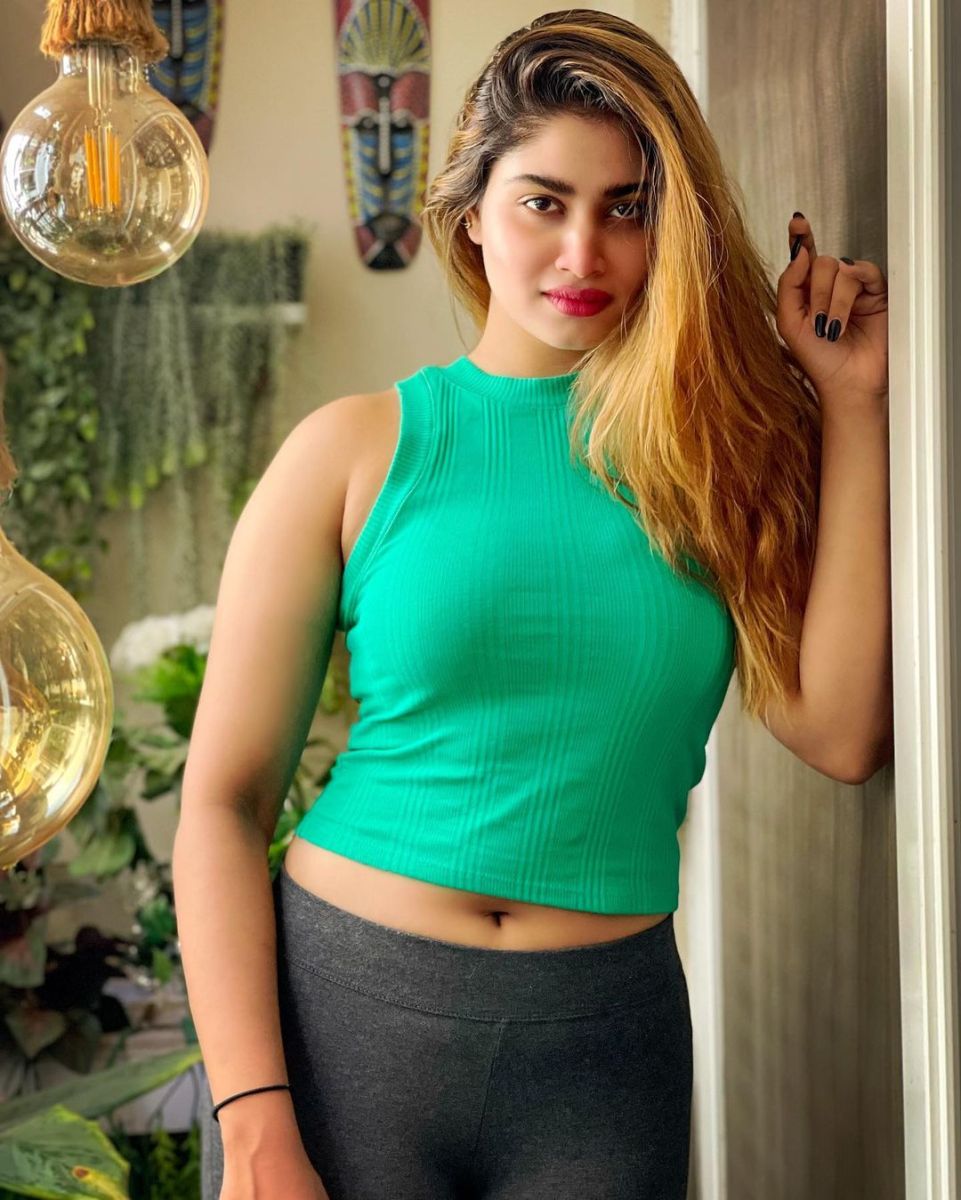 In 2016, she made her television debut as Sneha Arjun in Pagal Nilavu. After that, she made an appearance as a guest in Saravanan Meenatchi 3, in which she played Gayathri. She then competed as a competitor on Jodi Fun Unlimited. She made an appearance in Kadaikutty Singam alongside her Pagal Nilavu co-star. She left that serial and began a new one, Rettai Roja, in which she played both Anu and Abi, but was eventually replaced by Chandini Tamilarasan. She took part in the Indian reality show Bigg Boss 4 Tamil in 2020.