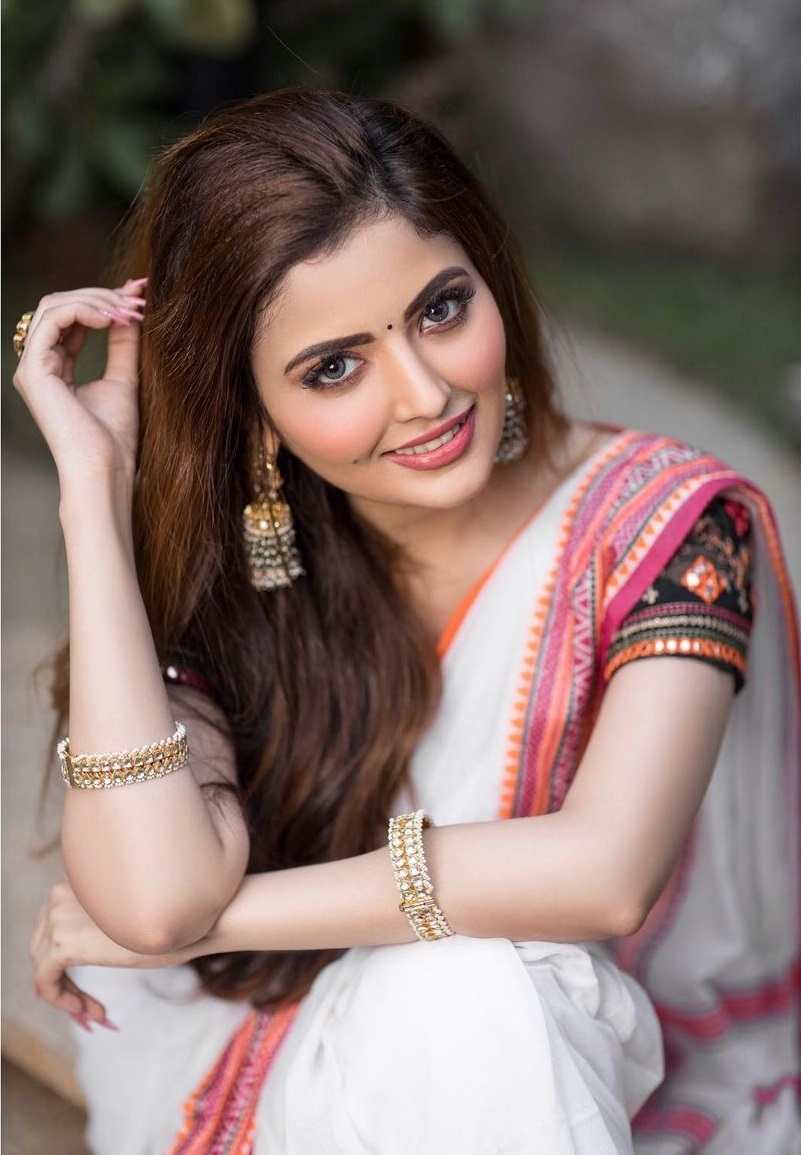 She was born in Mumbai, Maharashtra, India, on March 19, 1995. She spent three years as an Air Hostess with Jet Airways. After 3 years she quit her job and start doing modeling. She did modeling for various brands. She also appeared in tv commercials. She did her schooling at Dhirubhai Ambani International School, Mumbai. She did her graduation from Frankfinn Institute of Air Hostess Training, Mumbai.