Shamna Kasim is an Indian actress, professional dancer, and model who goes by the stage name Purnaa. She is well-known in the South Indian cinema industry for her work. She began her career as a classical dancer before moving into the entertainment world after competing in Amrita TV’s reality dance show Super Dancer. She made her acting debut in Manju Poloru Penkutty, a Malayalam film released in 2004. Sri Mahalakshmi was her first Telugu film, and she played the lead female character in Muniyandi Vilangial Moonramandu, her first Tamil film. 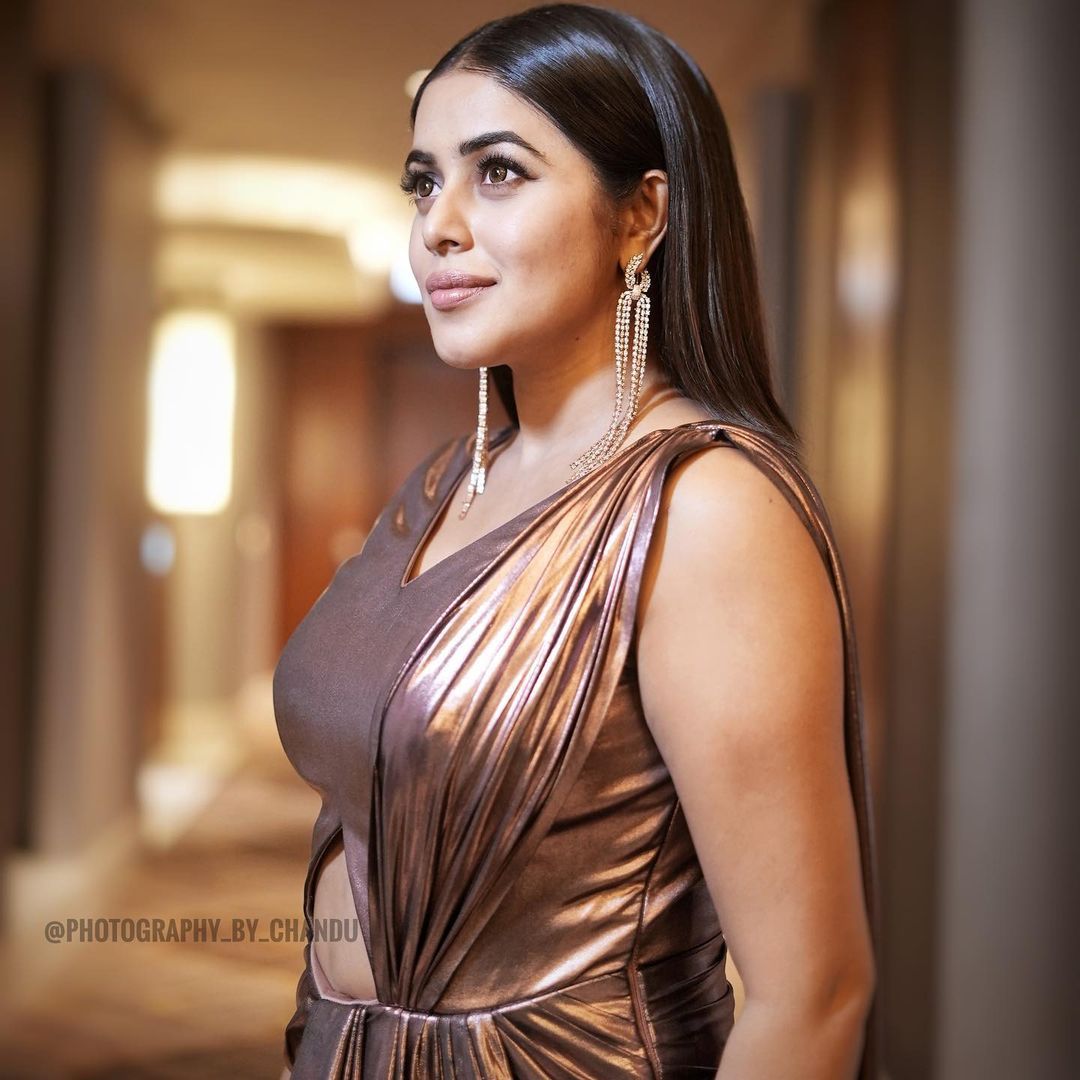 She was born on May 23, 1989, in Kannur, Kerala, to a local fishermen worker and a housewife as the youngest of five children. She attended Ursuline Senior Secondary School in Kannur and St. Teresa’s Anglo Indian Higher Secondary School in Kannur for her education. By correspondence, she earned her Bachelor of Arts in English. She lives in the Kerala city of Kochi. She performs in stage shows as a dancer. In an interview with John Brittas, she revealed that Mohanlal was her godfather in Malayalam films during the early phases of her career.