Sarayu is an Indian film actress who appears in Malayalam films. Sarayu started her career by doing minor roles in movies like Chakkara Muthu and Veruthe Oru Bharya. Her debut movie in a lead role was Kappal Muthalaali directed by Thaha. Although the film was an average entertainer, she was noted for her performance. She has also acted in a few albums, including Sooryakanthi, Monchulla Painkili, and Kungumam. she directed a short film, Pacha, which has the voice of actress Bhama. There are songs in the film, and a poem sung by the actress Ananya. 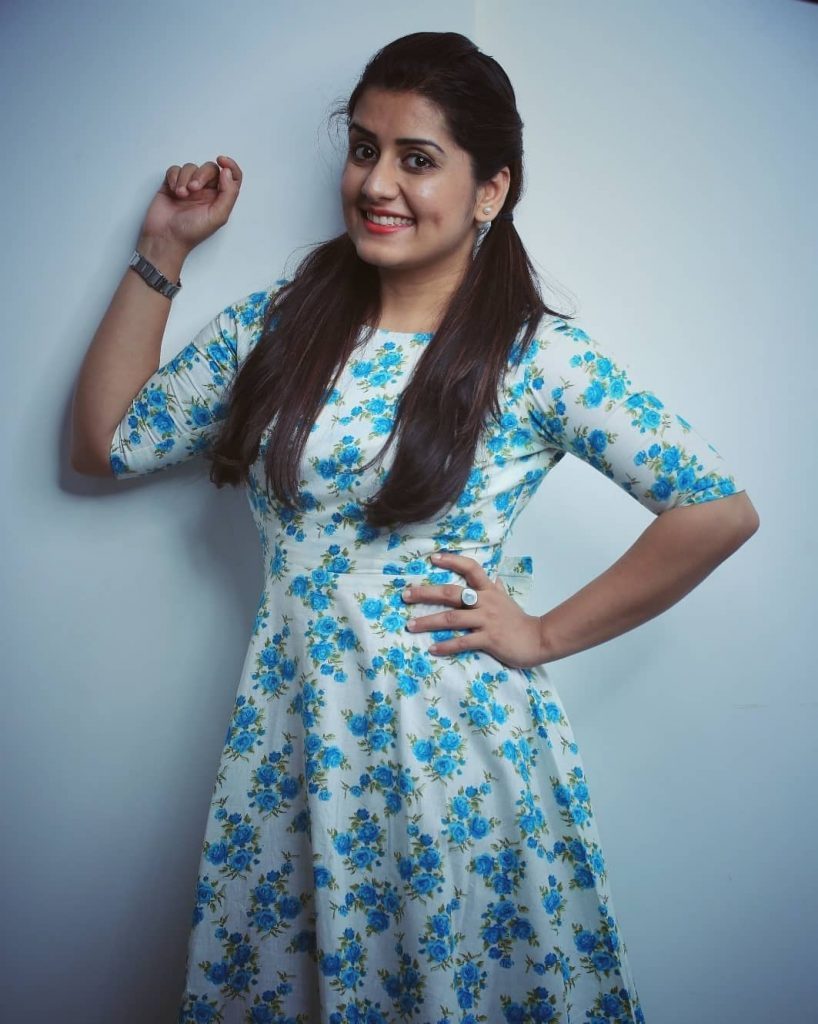