Saniya Iyappan is a Malayalam actress who works in India. Her significant roles include Queen (2018), Lucifer (2019), and Krishnankutty Pani Thudangi (2021). She was named Best Female Debut – South at the Filmfare Awards. Saniya began her career on television as a participant in Mazhavil Manorama’s dancing reality show D2 – D 4 Dance. She finished as the show’s second runner-up. 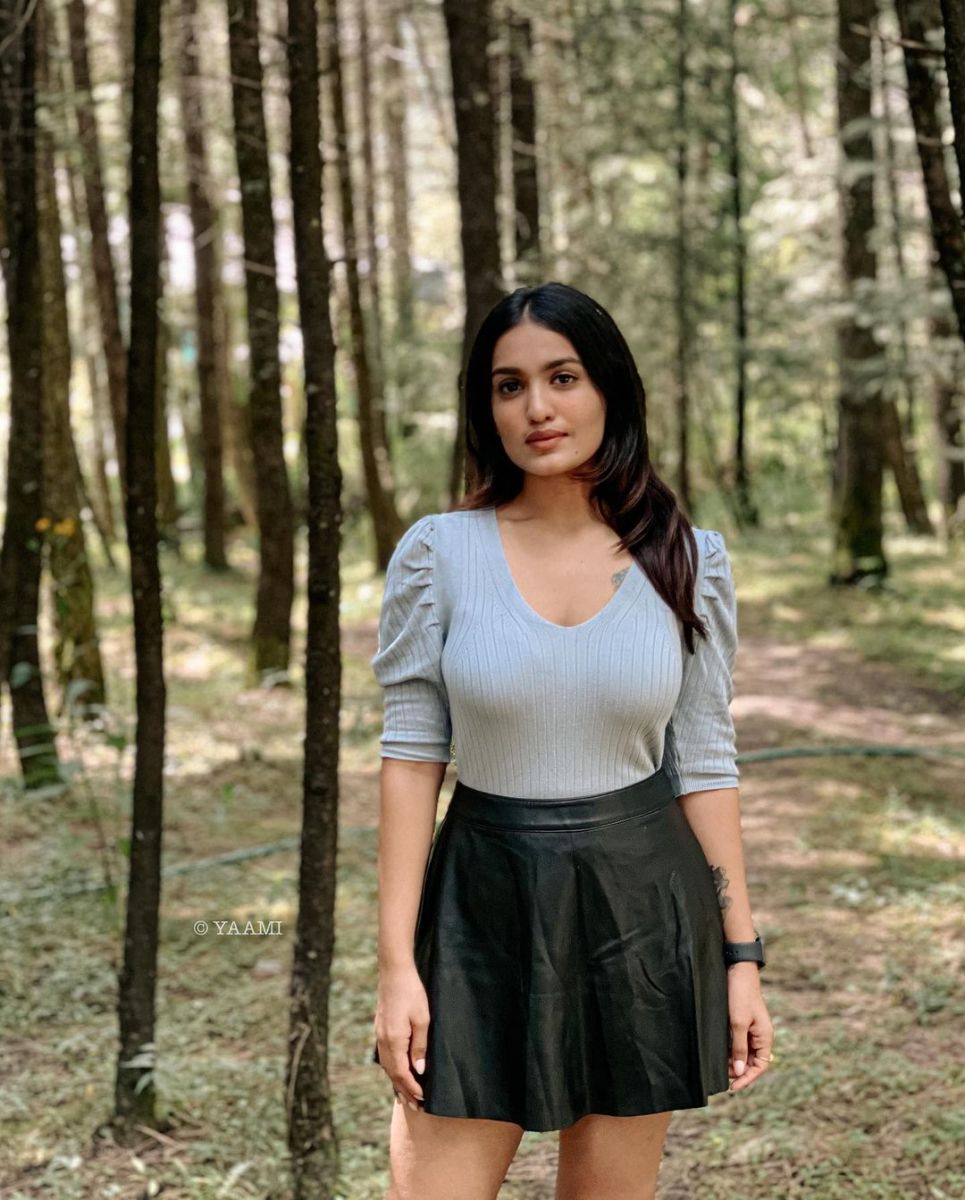 She made her cinematic playing debut in 2014 with Baalyakaalasakhi, in which she played Isha Talwar’s childhood. In the same year, she appeared in Apothecary as Suresh Gopi’s daughter. Saniya got her first starring role in the 2018 film Queen, after appearing in a few minor roles in other films. She won multiple awards for her performance, including the Filmfare Award for Best Female Debut – South. Following that, she appeared in Prithviraj Sukumaran’s directorial debut, Lucifer. Then she appeared in a cameo role in Mammootty’s flick The Priest.