Sanchita Shetty is an Indian actress who has acted in films in Tamil, Kannada, and Telugu. At the start of her career, she was cast in supporting roles. After playing the female lead role in Soodhu Kavvum, she received her first break (2013). 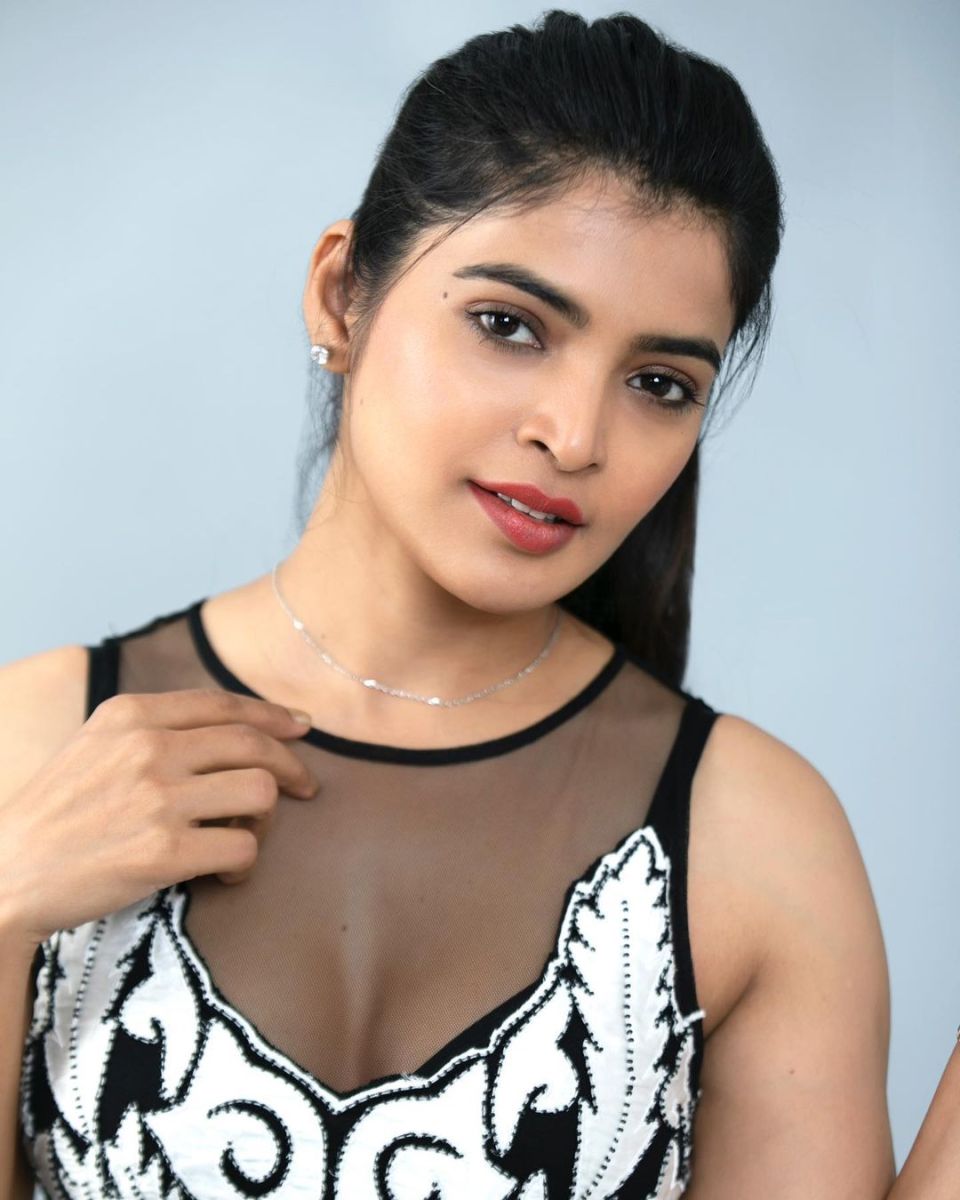 She made her first cinematic appearance as a friend of the female lead in the Kannada smash flick Mungaru Male. In the following three years, she appeared in three Kannada films in supporting roles. She also had a role in the film Gaganachukki, which was never released. She quit Kannada to pursue a career in Tamil, and she refused to do any more second lead roles. Kollaikaran, her first main part, was signed in 2012.