Samyuktha Menon, an Indian cinema actress, and model who has appeared in Malayalam and Tamil films were born on September 11, 1995. At the age of 21, she made her debut in 2016. In 2018, she made her breakthrough in the film Theevandi, in which she played the female protagonist. In an online poll conducted by Kochi Times in 2018, she was placed eighth on the list of “most desirable women.” 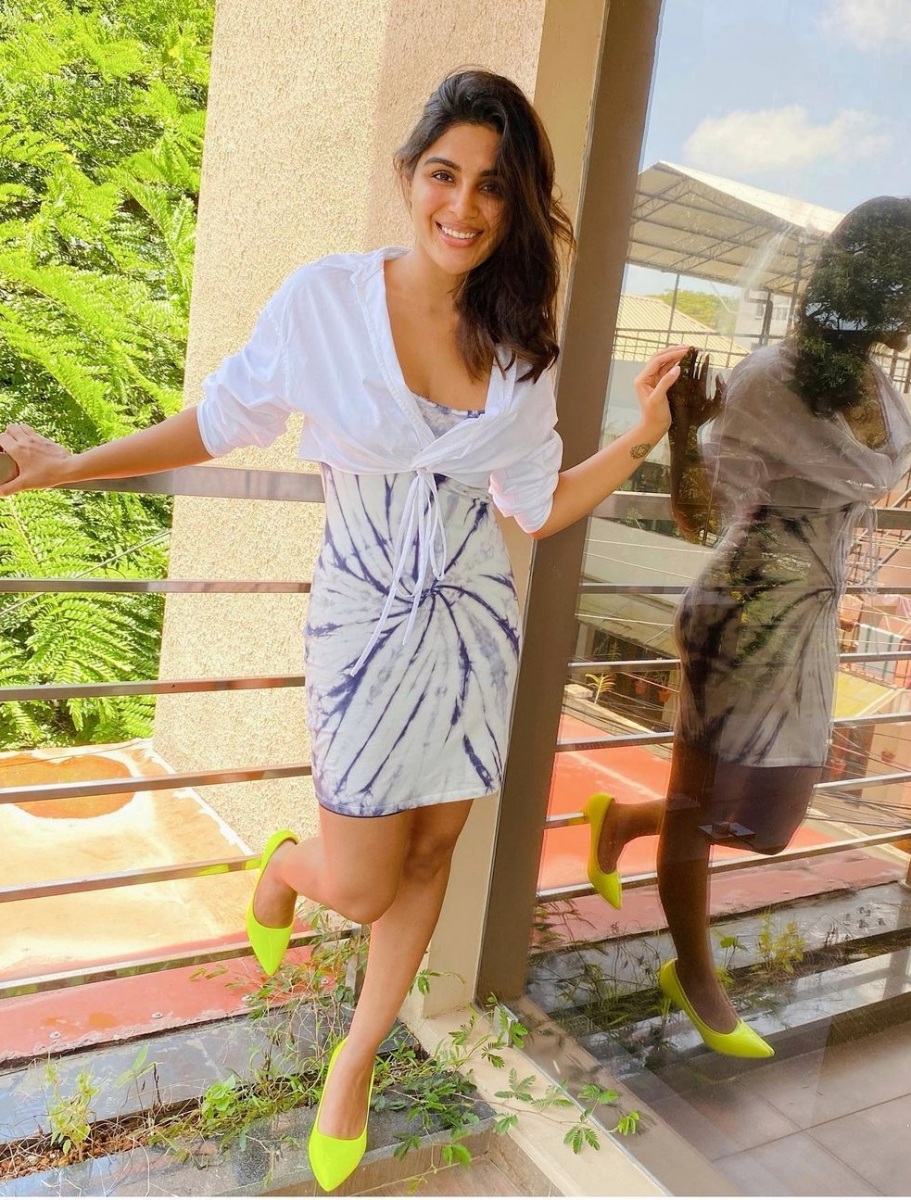 She made her acting debut in 2016 with the Malayalam film Popcorn, in which she played Anjana, Shine Tom Chacko’s love interest. She played Thenmozhi in the Tamil-language action thriller Kalari. Lilli, a 2018 Indian Malayalam-language vengeance thriller film written and directed by rookie Prasobh Vijayan, placed her in the lead role.