Samvrutha Sunil (born 31 October 1986), known mononymously as Samvrutha, is a former Indian film actress who mainly appeared in Malayalam films. Having made her debut in 2004 through the film Rasikan directed by her mentor Lal Jose, she has starred in over 40 Malayalam films and one film each in Telugu and Tamil languages. Her performances include in the films Arabikkatha (2007), Chocolate (2007), Thirakkatha (2008), Boomi Malayalam (2009), Cocktail (2010), Manikyakkallu (2011), Swapna Sanchari (2011), Arike (2012), Diamond Necklace (2012) and Ayalum Njanum Thammil (2012). After a hiatus of 6 years, she made her comeback through the television show Nayika Nayakan. 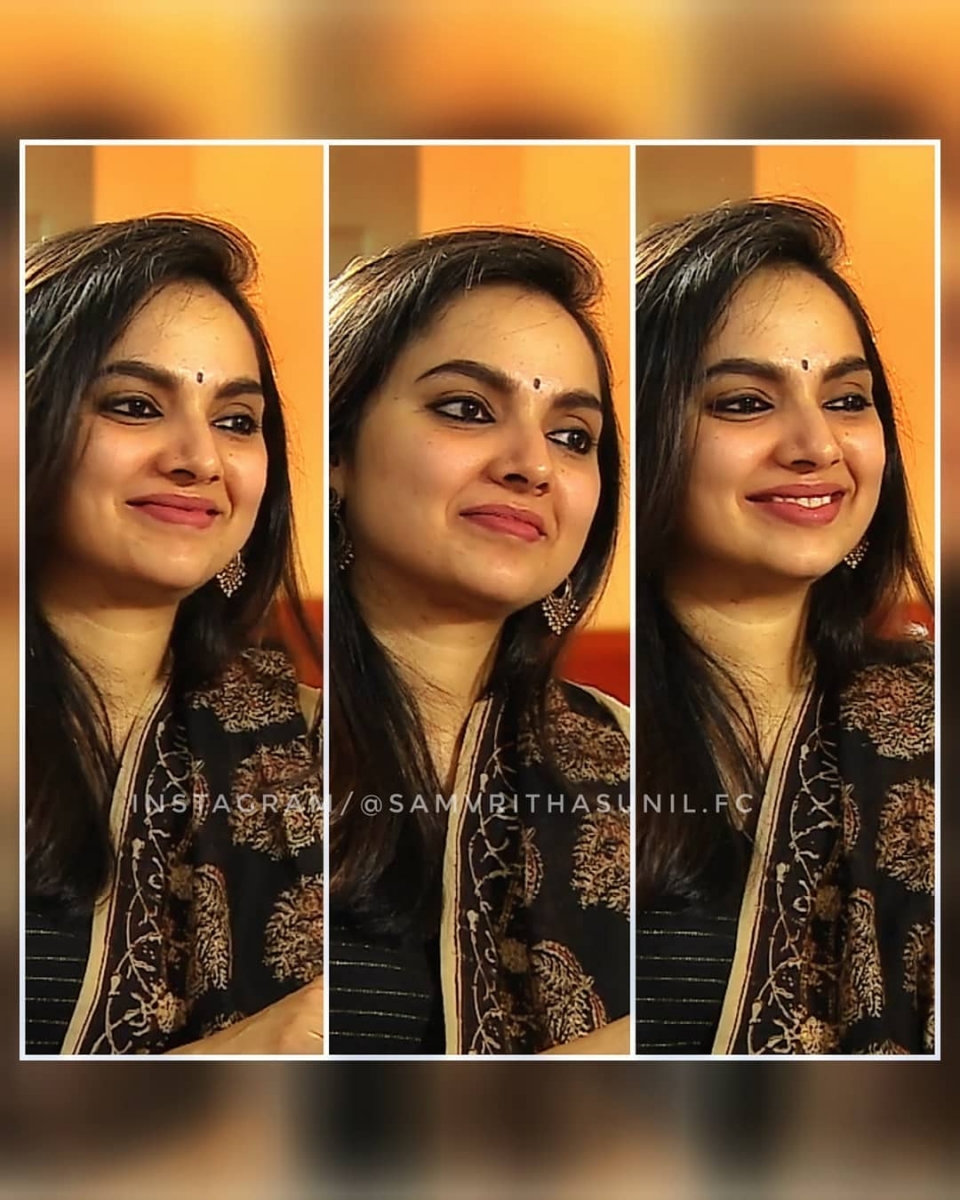