Samantha Akkineni born on 28 April 1987 is an Indian actress and model. She has established a career in the Tamil and Telugu film industries and is a recipient of several awards including four Filmfare Awards. She has emerged as a leading actress in the South Indian film industry. Alongside her acting career, Samantha is a prominent celebrity endorser for brands and products, while she also started her own NGO, Pratyusha Support, to provide medical support for women and children in 2012. She donates her earnings from endorsements, product launches, and inauguration events to support the foundation. 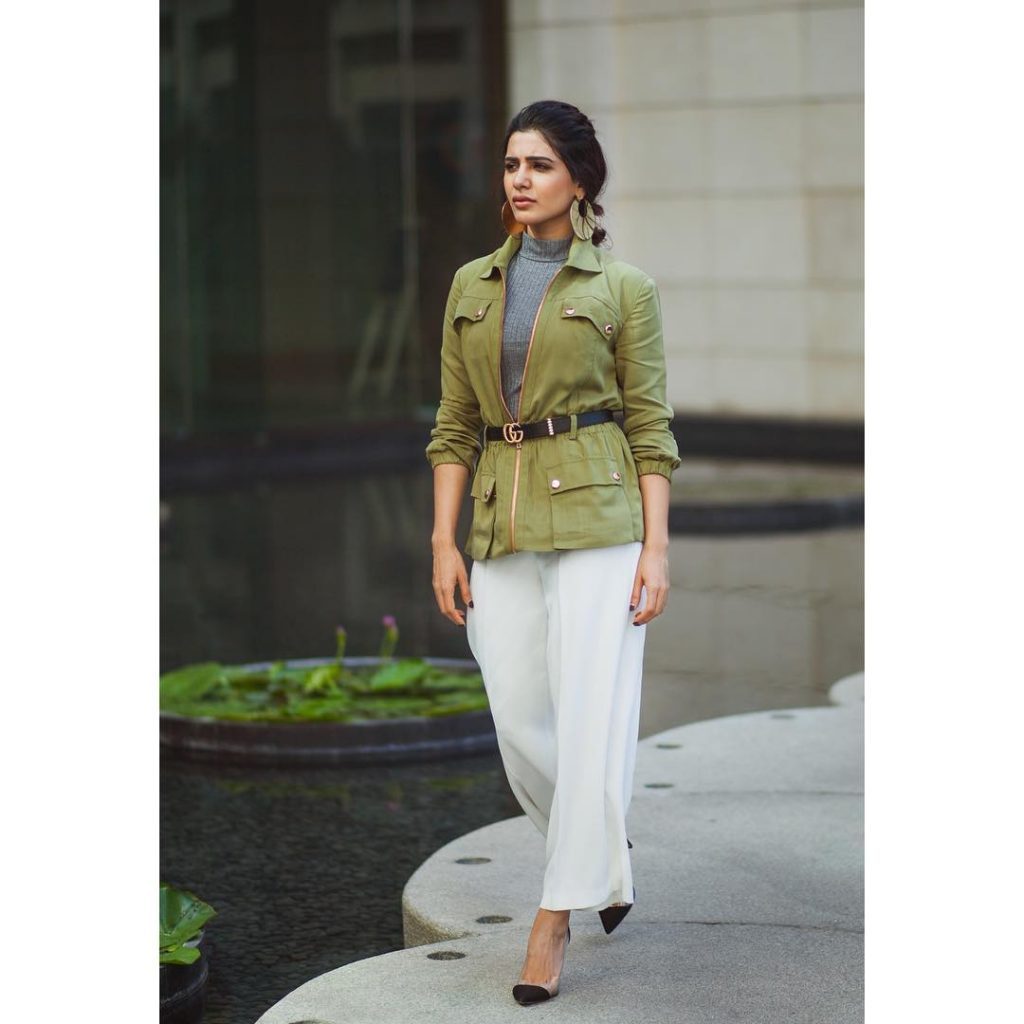 Samantha was born on April 28, 1987, in Alappuzha, Kerala, to a Telugu father, Prabhu, and a Malayali mother, Ninette. She was raised as the family’s youngest child in Pallavaram, Chennai, Tamil Nadu, by Prabhu and Ninette, as well as two older brothers Jonathan and David, while studying Tamil. Despite her multi-regional upbringing, she identifies as a Tamilian. Samantha attended Holy Angels Anglo Indian Higher Secondary School and later graduated from Stella Maris College in Chennai with a degree in commerce. She started modelling near the end of her undergraduate degree, most notably with Naidu Hall, through which she was discovered by filmmaker Ravi Varman.