Salma Hayek Pinault is a Mexican-American actress and film producer who was born on September 2, 1966. She began her acting career in Mexico, appearing in the 1989 serial Teresa and the 1995 film El Callejón de los Milagros (Miracle Alley), for which she was nominated for an Ariel Award. With roles in films like Desperado (1995), From Dusk till Dawn (1996), Wild Wild West, and Dogma, she catapulted to notoriety (both 1999). 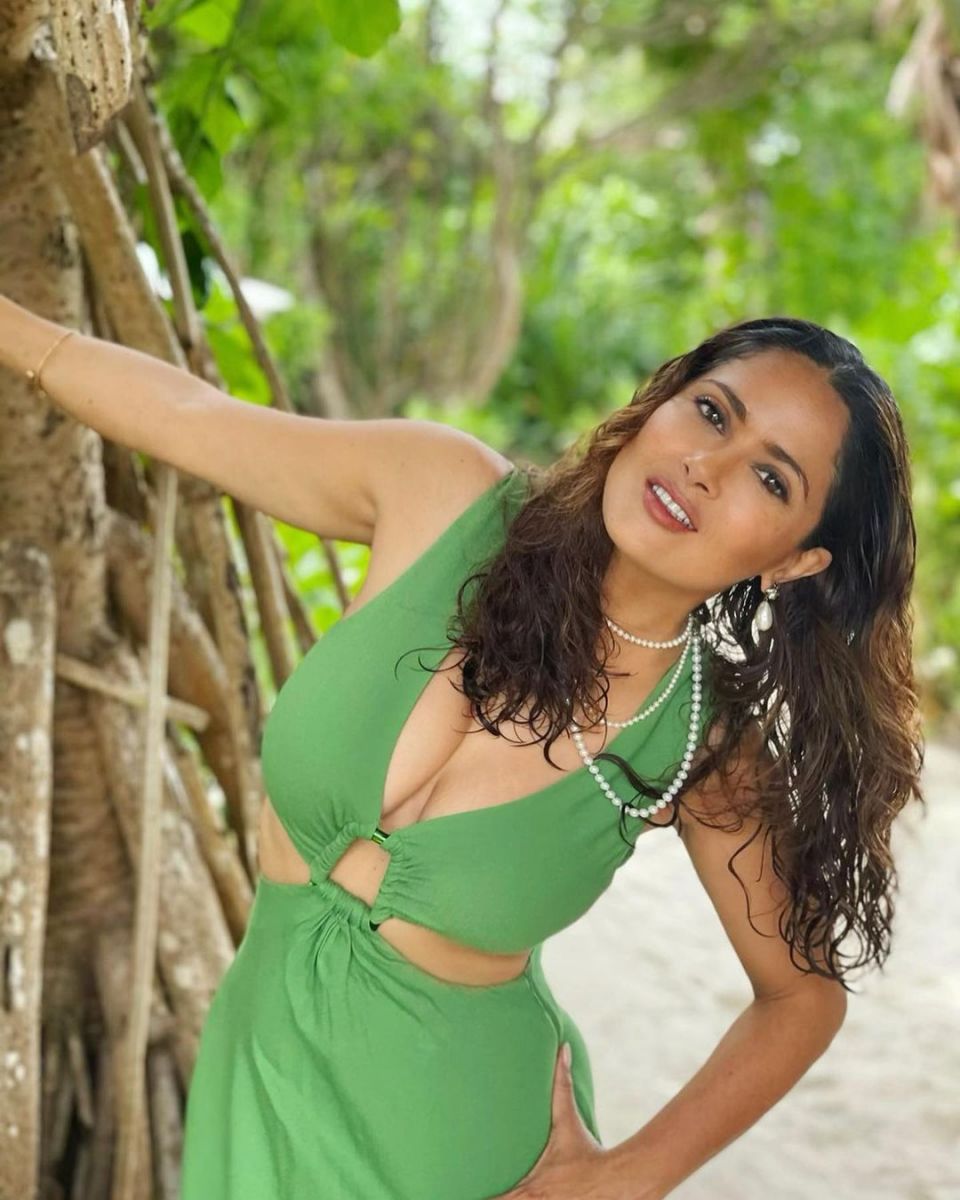 Hayek’s breakout performance was as Mexican painter Frida Kahlo in the 2002 historical film Frida, which she co-produced and acted in. She was nominated for an Academy Award for Best Actress for her portrayal, making her the first Mexican actress to do so, as well as nods for the Golden Globe Award, Screen Actors Guild Award, and British Academy Film Award for Best Actress. The film received a lot of positive feedback and was a critical and economic success.