Sai Pallavi Senthamarai, better known by her stage name Sai Pallavi, is an Indian actress and dancer who has appeared in films in Tamil, Telugu, and Malayalam. She has received several accolades, including two Filmfare Awards for her roles in Premam and Fidaa. Sai Pallavi rose to prominence after her appearance as Malar in the Malayalam film Premam in 2015. She was then cast alongside Dulquer Salmaan in the film Kali (2016). 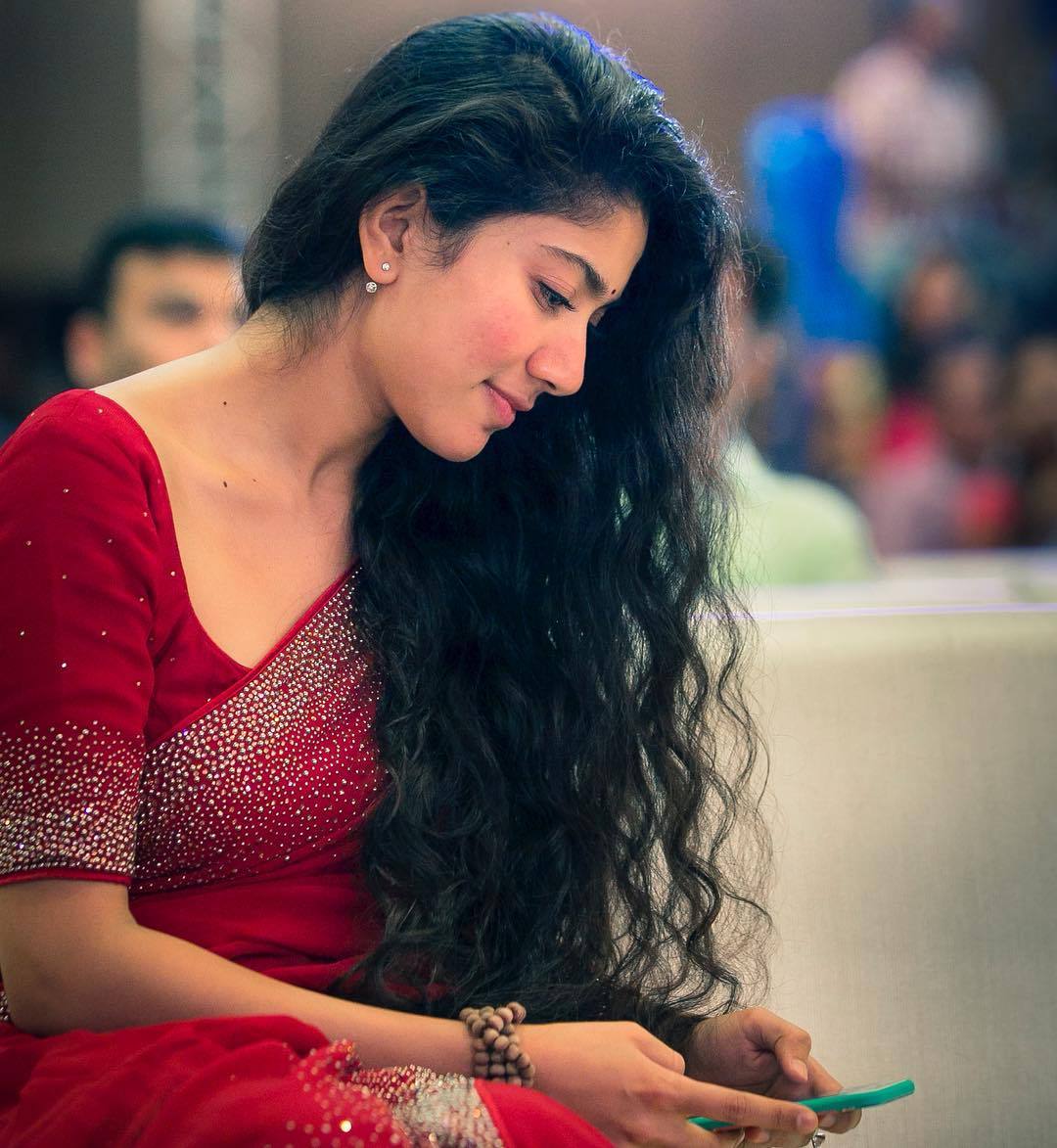 She made her Telugu debut in the 2017 romantic film Fidaa, in which she co-starred with Varun Tej as Bhanumati. Fidaa earned the highest TRP rating even the fifth time it was broadcast on television. In 2018, she made her Tamil debut in the film Diya, directed by Vijay.