Sadhika Venugopal was born as the only daughter of Mr. Venugopal and Mrs. Renuka at Kozhikode. Her father is an actor, while her mother is a director. Sadhika earned her bachelor’s degree in business administration from Coimbatore. She has a master’s degree in human research and marketing and a postgraduate degree in psychology. Sadhika enjoys modeling, acting, traveling, and listening to music. She married Bhibin. 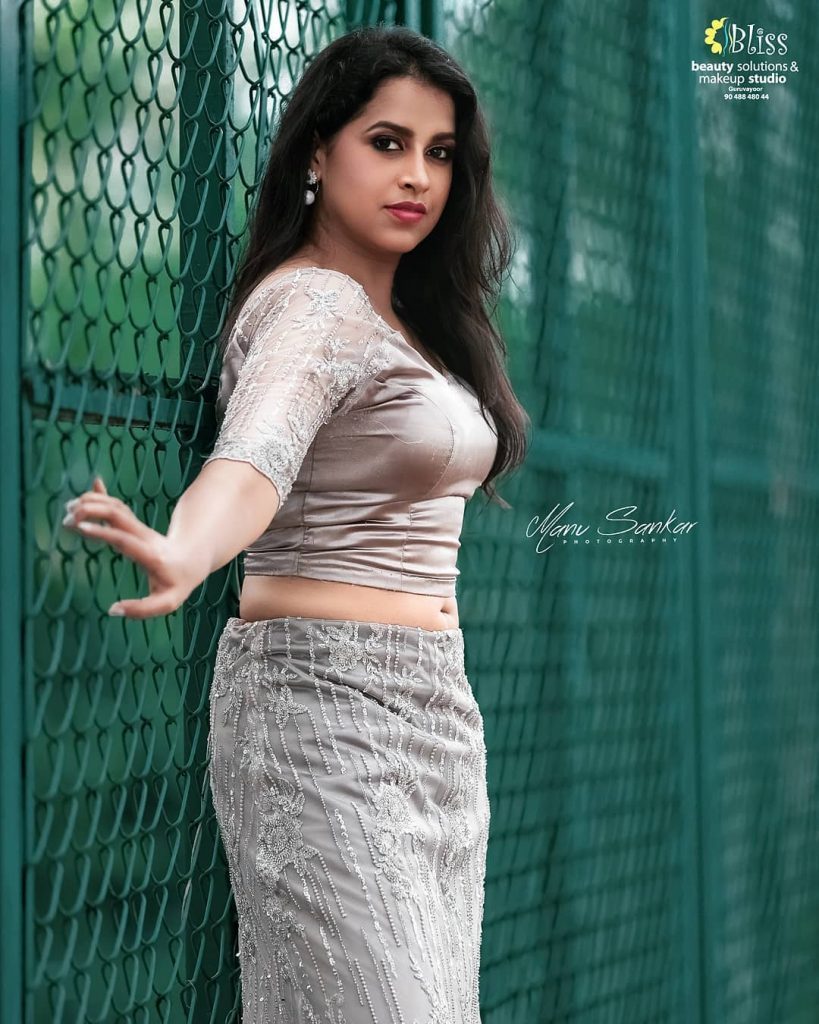 Acting Career Sadhika started her career in professional modeling in 2009. Her acting debut was with the film Orkut Oru Ormakoottu. She has also acted in films like Kalikaaalam, MLA Mani Patham Classum Gusthiyum. Sadhika Venugopal is a versatile actress who has worked in both television and film. She has hosted a few shows and has also starred in a number of commercials. Sadhika was the lead actress in the Mazhavil Manorama serial Pattusari.