Sadaf Mohammed Sayed, better known as Sadha, is an Indian actress who mainly appears in South Indian cinema. She was introduced to the Telugu film industry by the director Teja along with Nithin in the film Jayam (2002). Her most notable films in Tamil are Jayam (2003), Anniyan (2005), Priyasakhi (2005) and Unnale Unnale (2007). She works mostly in Tamil and Telugu films.
Sadha was born into a multicultural family in Ratnagiri, Maharashtra. Her Muslim father is a doctor and her Hindu Maharashtrian Brahmin mother is a bank executive. She has educated the Sacred Heart Convent High School in at Ratnagiri and then moved to Mumbai, where she was offered Teja’s teenage love story Jayam in Telugu, which went on to become one of the biggest blockbusters of that year. 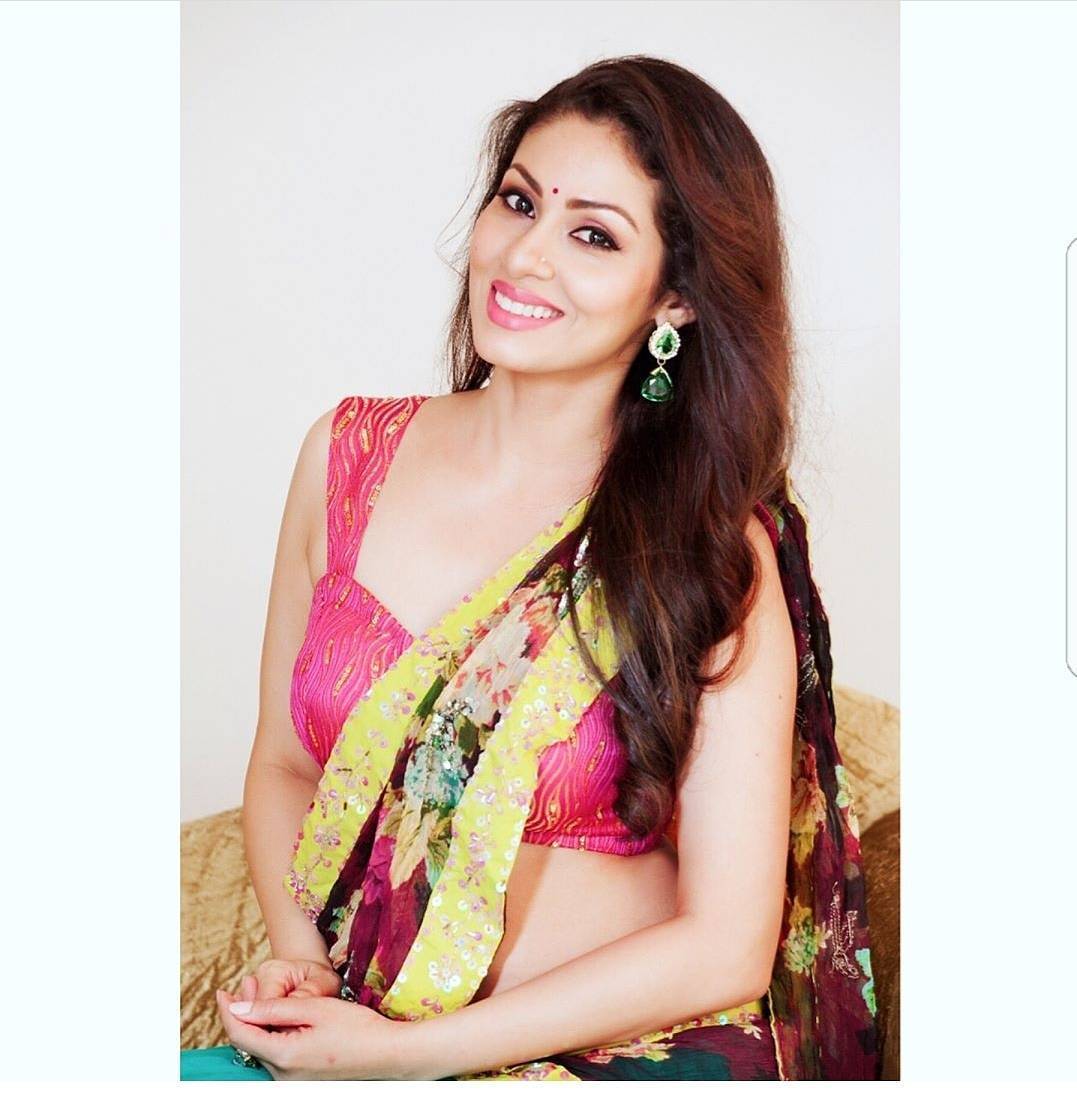