Rukshar Dhillon is an Indian actress who predominantly appears in Telugu cinema. She grew up in India after being born in London. In 2016, she made her acting debut in Kannada Run Antony. She went on to star in Telugu films such as Aakatayi, Krishnarjuna Yudham, and ABCD: American Born Confused Desi. She starred in the Hindi film Bhangra Paa Le in 2020. 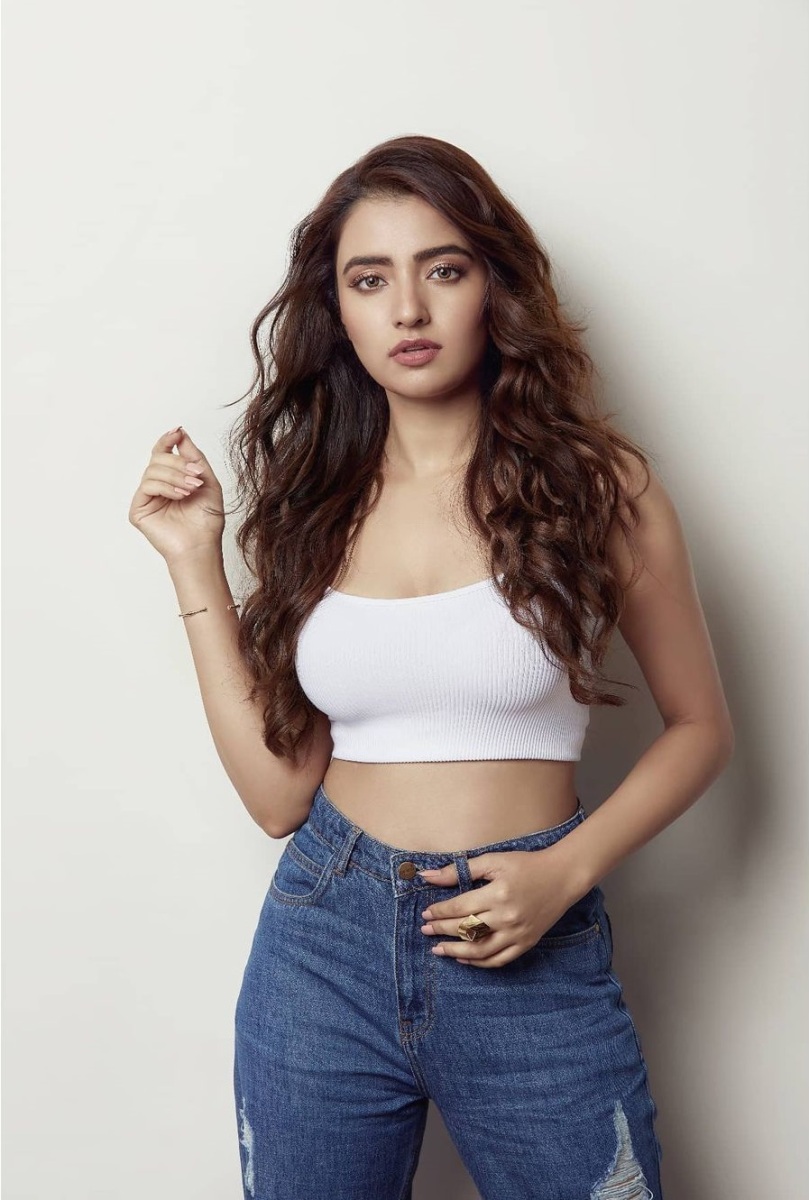 She was born in London on October 12, 1993, and is of Punjabi origin. She grew up in Goa and now lives in Bangalore. She has a degree in fashion design.