Ruhani Sharma is an Indian actress and model who is most known for her work in Telugu movies. Kadaisi Bench Karthi was her Tamil film debut. Sharma was praised for her lead part in the romantic comedy Chi La Sow (2018). In 2019, she made her Malayalam debut in Ranjith Sankar’s thriller Kamala. 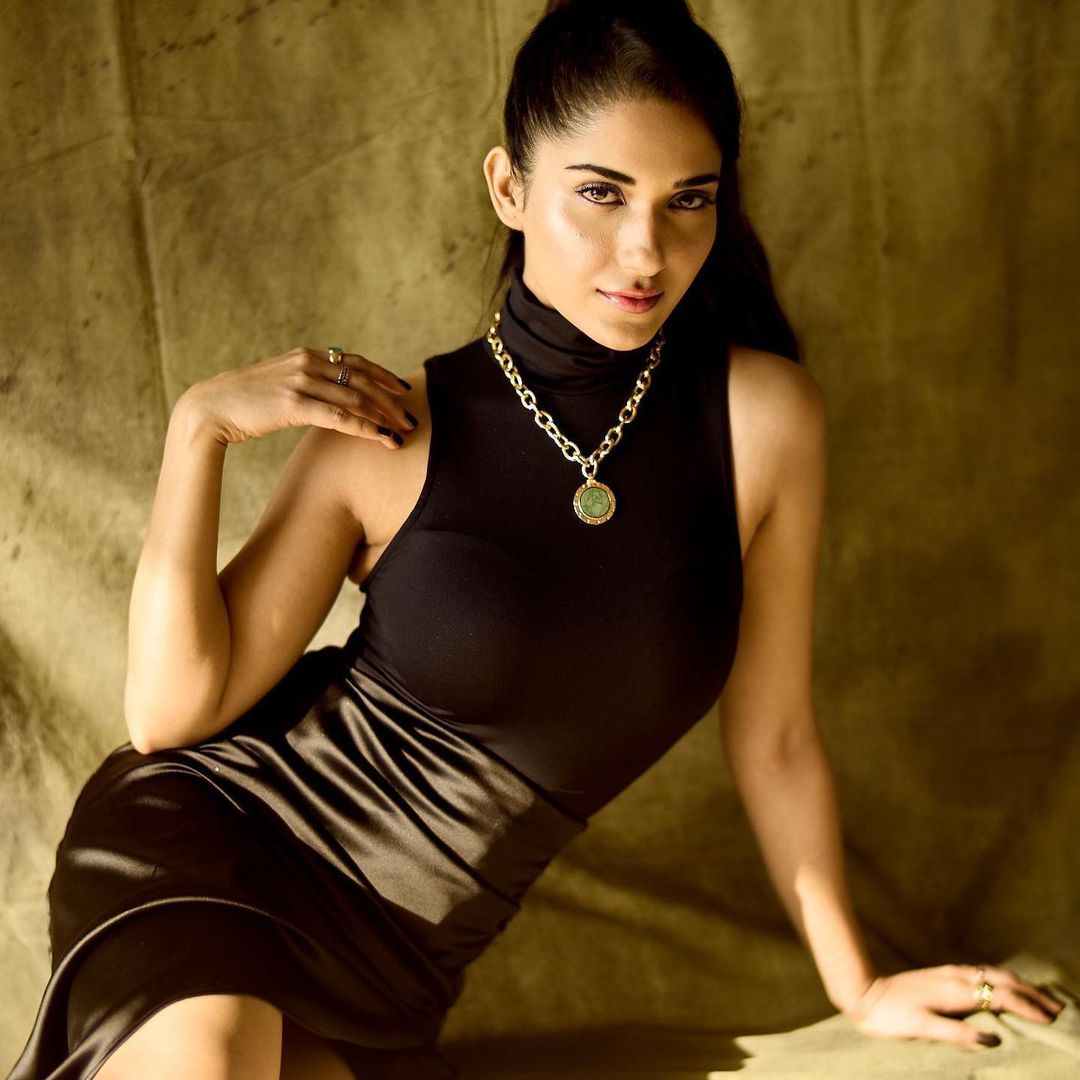 She grew raised in Solan, Himachal Pradesh. Panjab University, Chandigarh, is where she earned his bachelor’s degree. In 2013, She made his first appearance in the Punjabi music videos classroom and Kudi Tu Pataka. In 2018, she made her Telugu film debut in Rahul Ravindran’s Chi La Sow, and her performance was positively received.