Richa Gangopadhyay is a former Indian film actress and model who predominantly appeared in Telugu films. She has also appeared in a few Tamil and Bengali films. She completed an MBA degree from Washington University in St. Louis in May 2017.
After appearing in commercials, she made her film debut with the Telugu political drama film Leader (2010) and later worked on several commercially successful Telugu films such as Nagavalli (2010), Mirapakaay (2011), Sarocharu (2012) and Mirchi (2013). She also played the lead in two Tamil films, including the Dabangg remake, Osthe (2012) and the critically acclaimed film Mayakkam Enna (2012), directed by Selvaraghavan, for which she received numerous “Best Actress” awards. She also appeared in the Bengali film Bikram Singha.
In October 2013, Gangopadhyay announced that she would leave the film industry and move back to the United States to pursue her MBA and focus on her long-term career ambitions. In a short span of four years, she starred along with prominent Telugu, Tamil and Bengali actors such as Venkatesh, Nagarjuna, Ravi Teja, Prabhas, Dhanush, Prosenjit and Silambarasan. 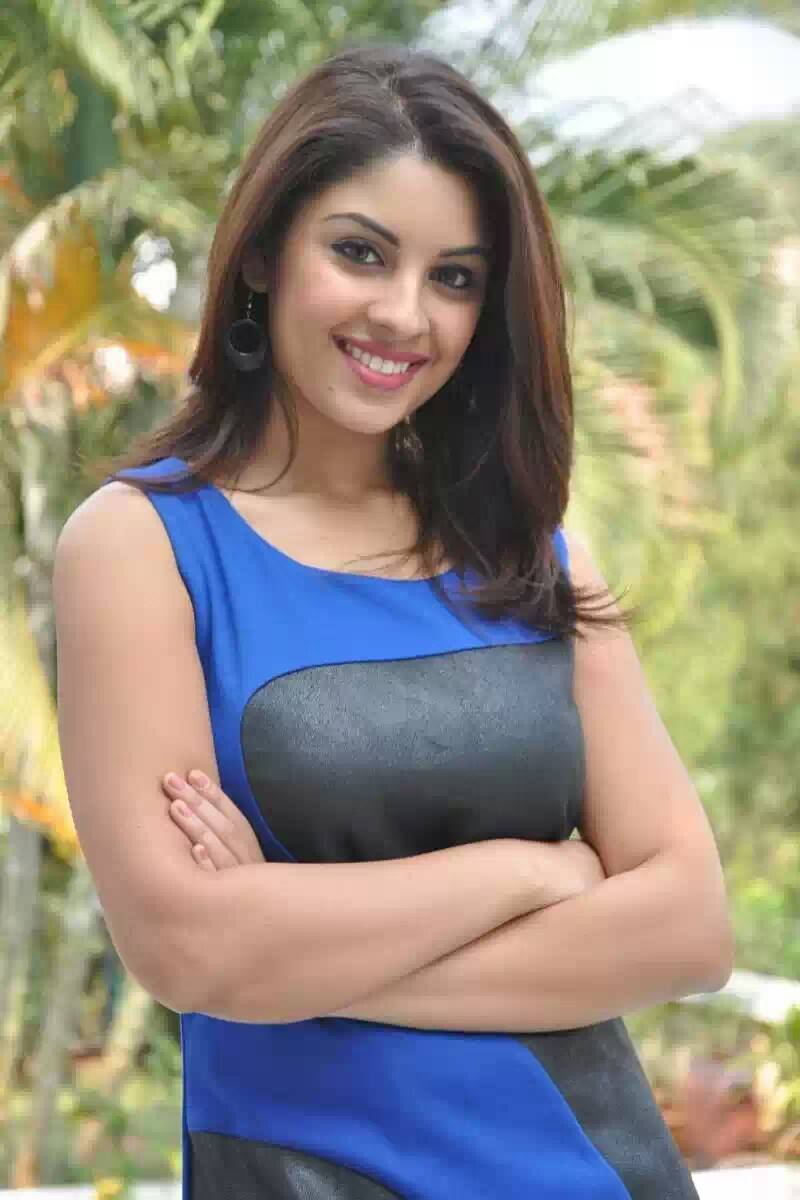