Remya Nambeesan is an Indian film actress and singer who appears in Malayalam and Tamil films. She has starred in over 50 films and has sung over 20 songs. Remya made her acting debut in the 2000 Malayalam film Sayahnam as a child artist. Following performances as a child artist in several Malayalam films during the early 2000s, she went on to play minor supporting roles, before playing a starring role in the 2006 film Aanachandam. In 2005, she made her Tamil debut with Oru Naal Oru Kanavu. She received critical acclaim for her performances in the films Traffic (2011) and Chaappa Kurish (2011). 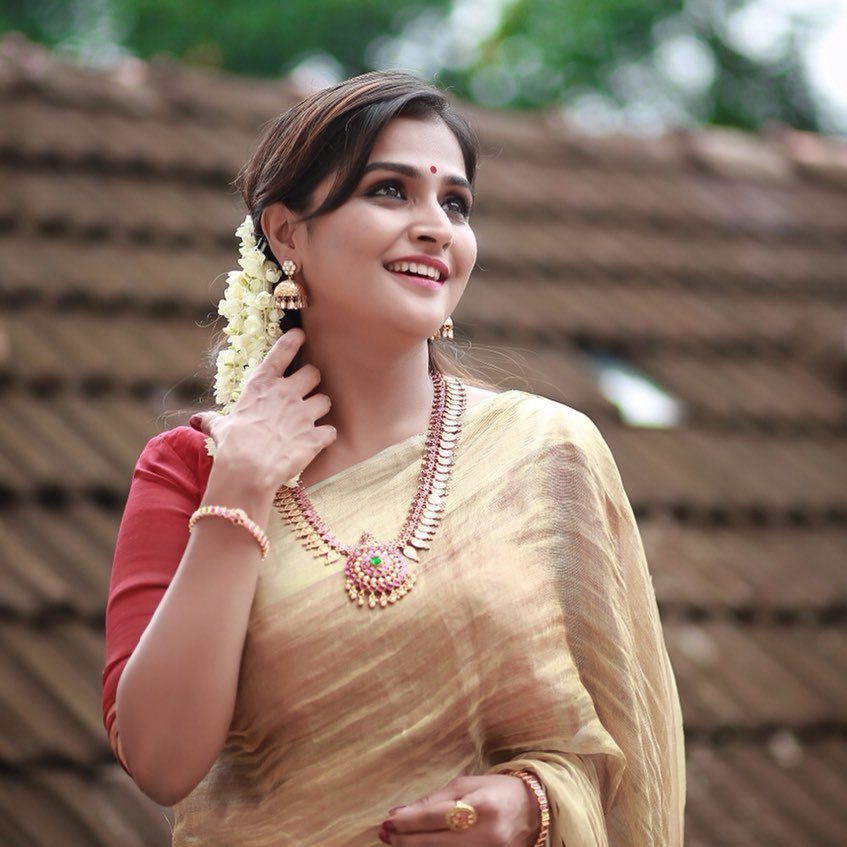