Regina Cassandra is an Indian film actress who is best known for her work in Tamil and Telugu films. She began anchoring for Splash, a children’s channel when she was nine years old and went on to work in commercials after that. She has featured in a number of short films, including Balaji Mohan’s Kadhalil Sodhappuvadhu Yeppadi, in which she co-starred with Adith Arun and was later adapted into a feature film in 2012. 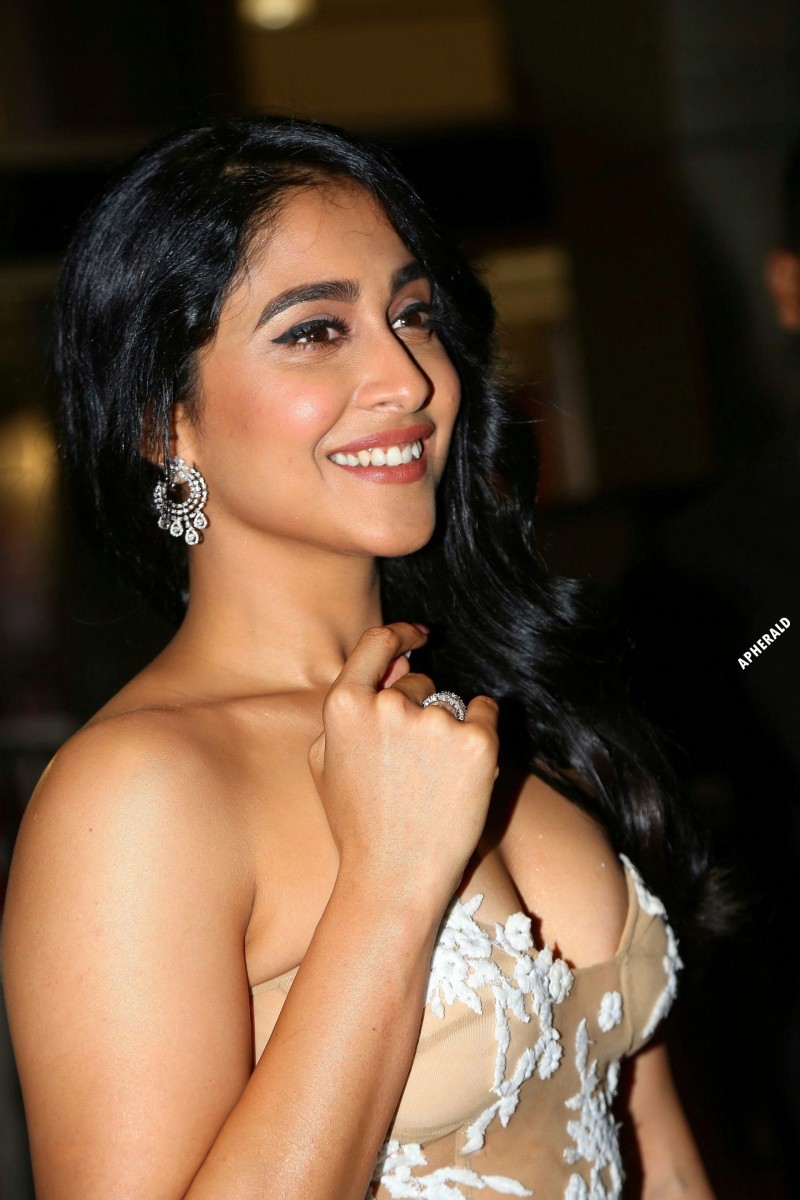 Regina began her career in advertising after anchoring for Splash, a children’s channel when she was nine years old. She acted in her first film, Kanda Naal Mudhal, directed by V. Priya and starring Prasanna, Laila, and Karthik Kumar when she was 16 years old. However, due to the film’s low-key release, she took a break from the industry and went on to graduate in psychology from Women’s Christian College in Chennai, before taking another year off before deciding whether or not to return to the industry.