Reba Monica John is an Indian Malayalam actress and model. She made her debut film through the Vineeth Sreenivasan-directed Jacobinte Swargarajyam in 2016. Reba Monica John was born on 4 February 1994 into a Malayali family in Mangaluru. She has a Bachelor’s and master’s degree in Chemistry from Christ University, Bangalore. She is the cousin of American Indian Actor Anu Emmanuel. Before essaying a guest role in the film, she was seen in a few advertisements in which Dhatri Hair Oil was one of her notable works. In 2013, she won the 2nd runner-up title of the reality series Midukki, which launched on Mazhavil Manorama. 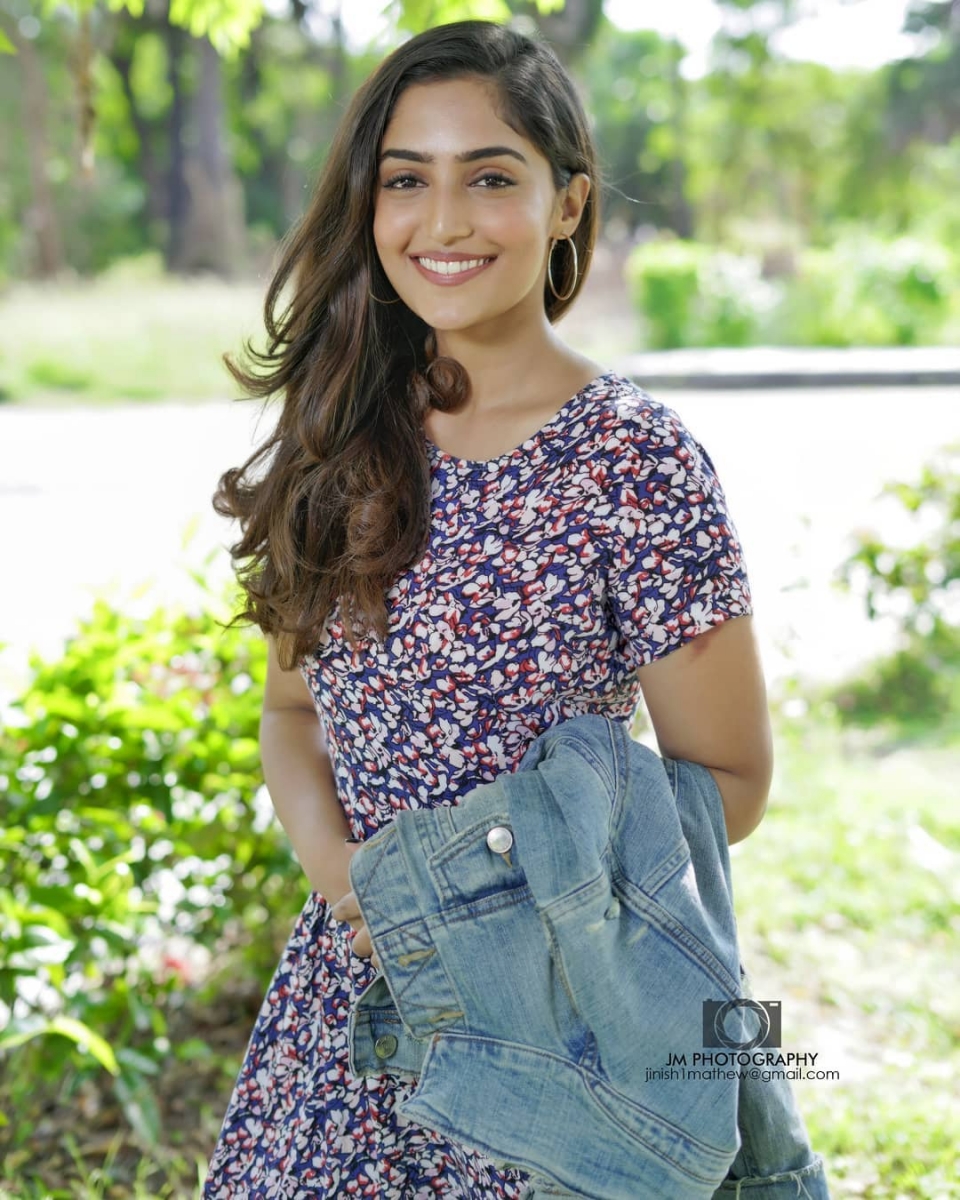