Raveena Daha is a model and actress from Tamil Nadu. She was born on October 10, 2003, in Chennai, Tamil Nadu, and raised there. She started her career at the age of four. Her television début was in the Tamil serial Thangam, which aired on Sun TV in 2009. 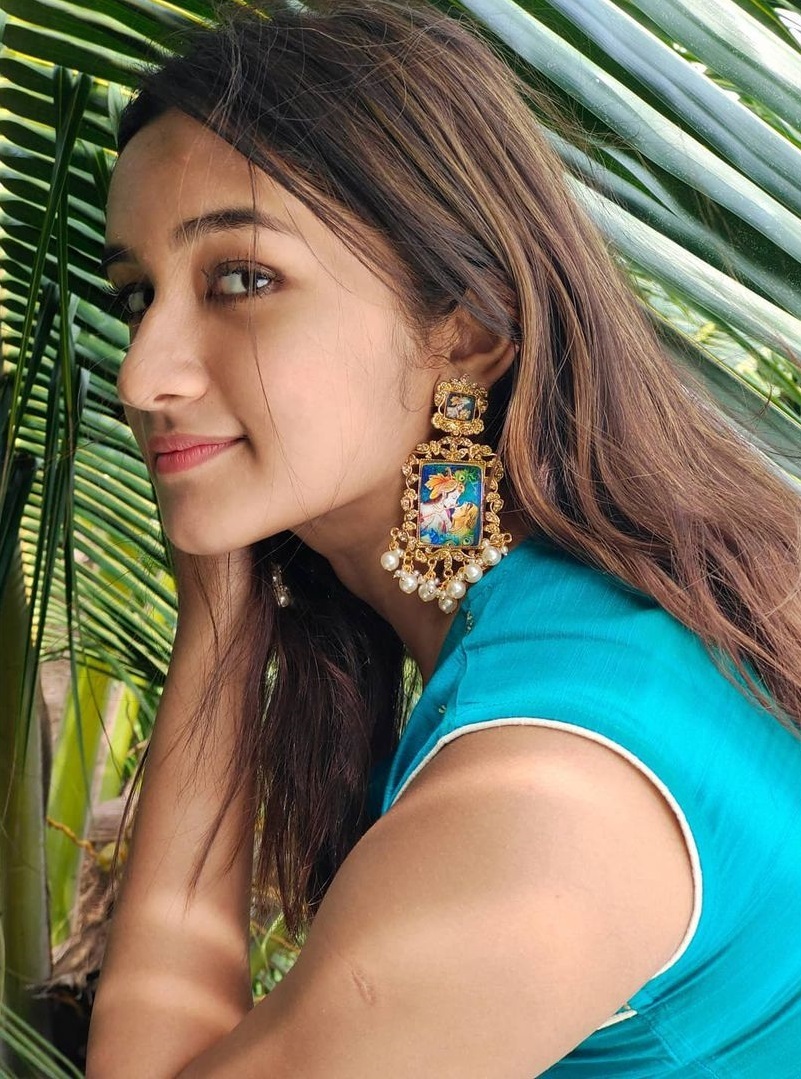 She was born into an Upper Middle-Class family from Kerala, however, her family relocated to Chennai due to her father’s company. Her family consisted of four members: her father, Mr. Jayarajan, and her mother, Mrs.Latha Jayarajan, as well as Raveena’s older brother, Rahul Prakash, who works in Chennai.