Rashmika Mandanna (born 5 April 1996), is an Indian actress who appears predominantly in Kannada and Telugu films. She starred in the most commercially successful 2016 film Dear Comrade. Bangalore Times placed her first place in the list of ’30 Most Desirable Woman of 2017′. She is one among very few actresses to enter Tollywood ₹100 crore club in a short span. Also, she is one of the highest-paid actresses in Tollywood cinema industry. Rashmika made her Telugu debut with romantic drama Chalo in 2018, the film went on to become a super hit at the box office. In the same year, she starred in the romcom film Geetha Govindam, which has become one of the all-time highest profit earners in the history of Telugu cinema, which earned her huge recognition and the most recent one Dear Comrade was also a box office success. 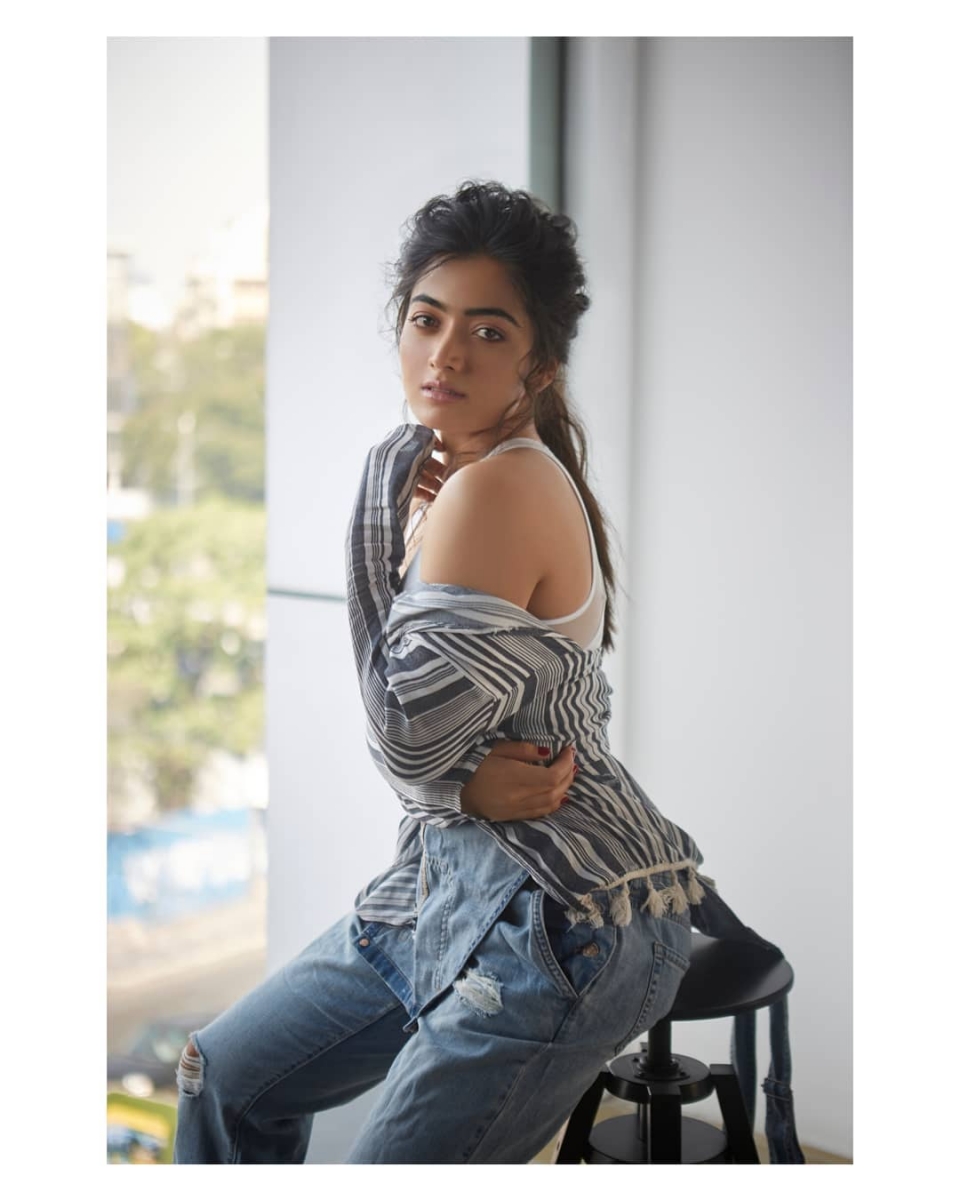