Shivani Desai, also known as Rashami Desai, is an Indian actress and dancer who was born on February 13, 1986. She has won multiple awards, including two Indian Television Academy Awards, for her portrayal of grey characters on Indian television and has established herself as one of the most popular television actors. 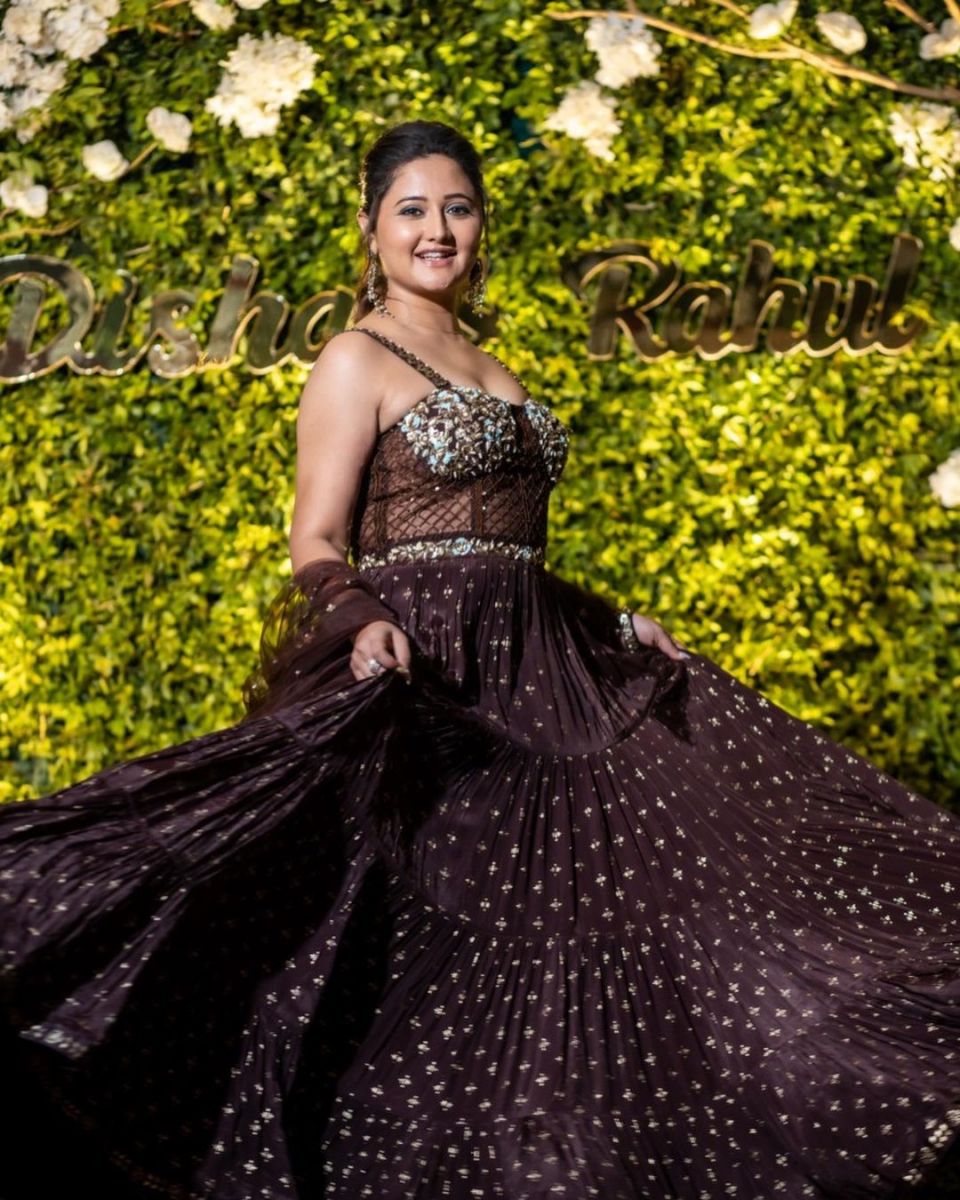 She made her Hindi television debut with Ravan (2006), followed by a double role in Pari Hoon Main, after beginning her acting career in Indian cinema (2008). She rose to prominence after portraying Tapasya Thakur in the long-running soap opera Uttaran from 2009 to 2014, for which she received widespread acclaim and numerous awards and nominations, and was later recognized for her role as Shorvari Parth Bhanushali in the love triangle Dil Se Dil Tak (2017–2018).