Vijayalakshmi Yeedi, better known as Rambha, is an Indian film actress. Throughout her career, Rambha acted in over 100 Indian films and worked across seven regional languages, while appearing alongside most of India’s leading actors.
Rambha was born as Vijayalakshmi in Vijayawada, Andhra Pradesh on 5 June 1976 into a Telugu-speaking family. She did her schooling at Atkinsons Senior Secondary School, Vijayawada. While she was studying in her 7th standard, she acted as Amman for her school’s Annual Day competition.[4] The event had been attended by director Hariharan who stayed in contact and later introduced her as the female lead in Malayalam film, Sargam.[4] Her first on-screen name was Amrutha, which she later changed as Rambha after the character name in her Telugu debut movie Aa Okkati Adakku. 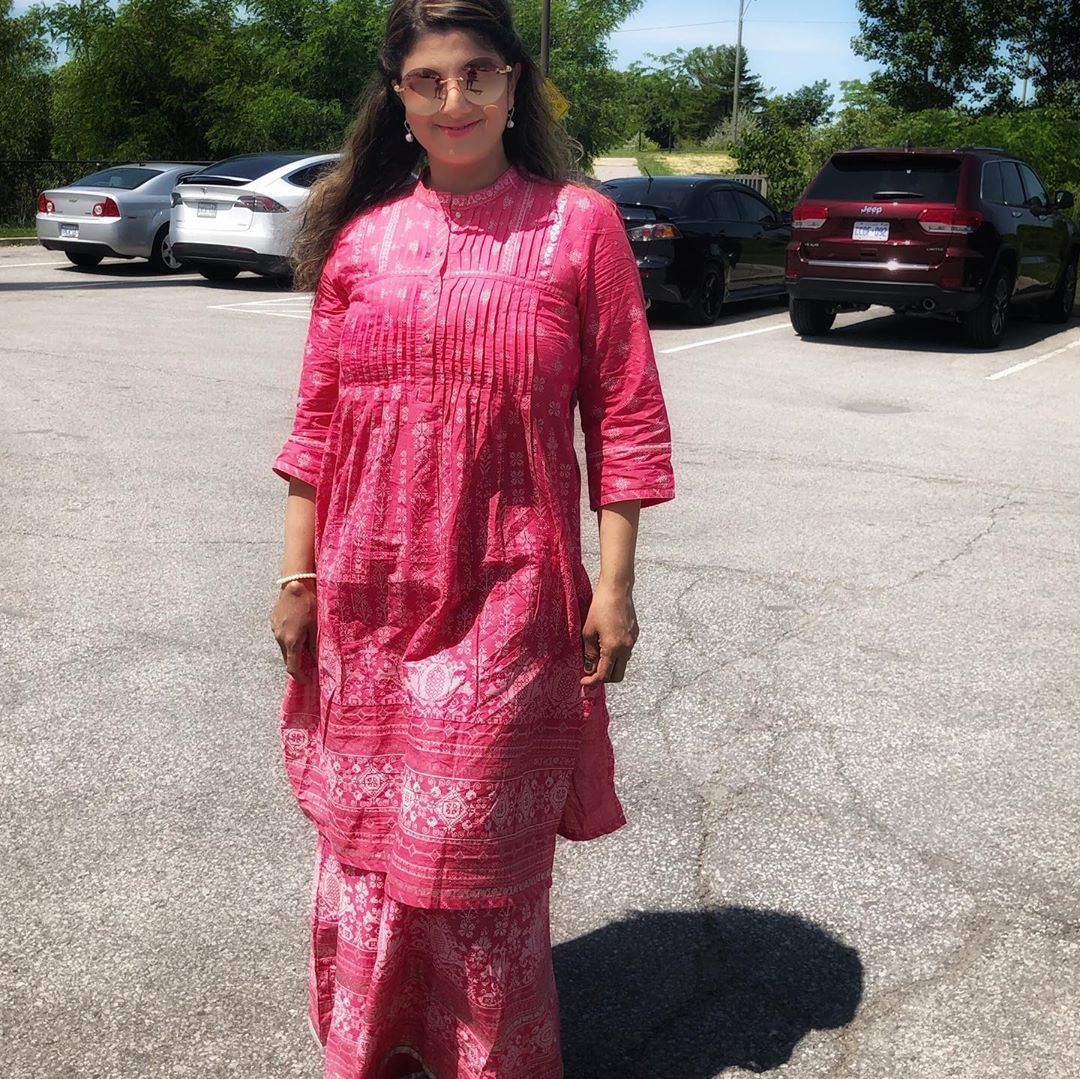