Raiza Wilson is an actress and model from India. She was born in Bangalore, Karnataka, India, on 9 April 1989. Raiza Wilson is primarily involved in Tamil movies and TV. She had her on-screen debut with Kamal Haasan hosting the Star Vijay Reality show Bigg Boss Tamil Season 1. With Tamil Movie’Velaiilla Pattadhari 2 ‘(2017), she began her acting career and she appeared in Tamil Movie’Pyaar Prema Kaadhal’. Raiza Wilson, who was awarded the HICC Femina Miss South Beautiful Smile Title, is also a very popular model. She is very creative, with her mind-blowing acting looking stunning and most famous. 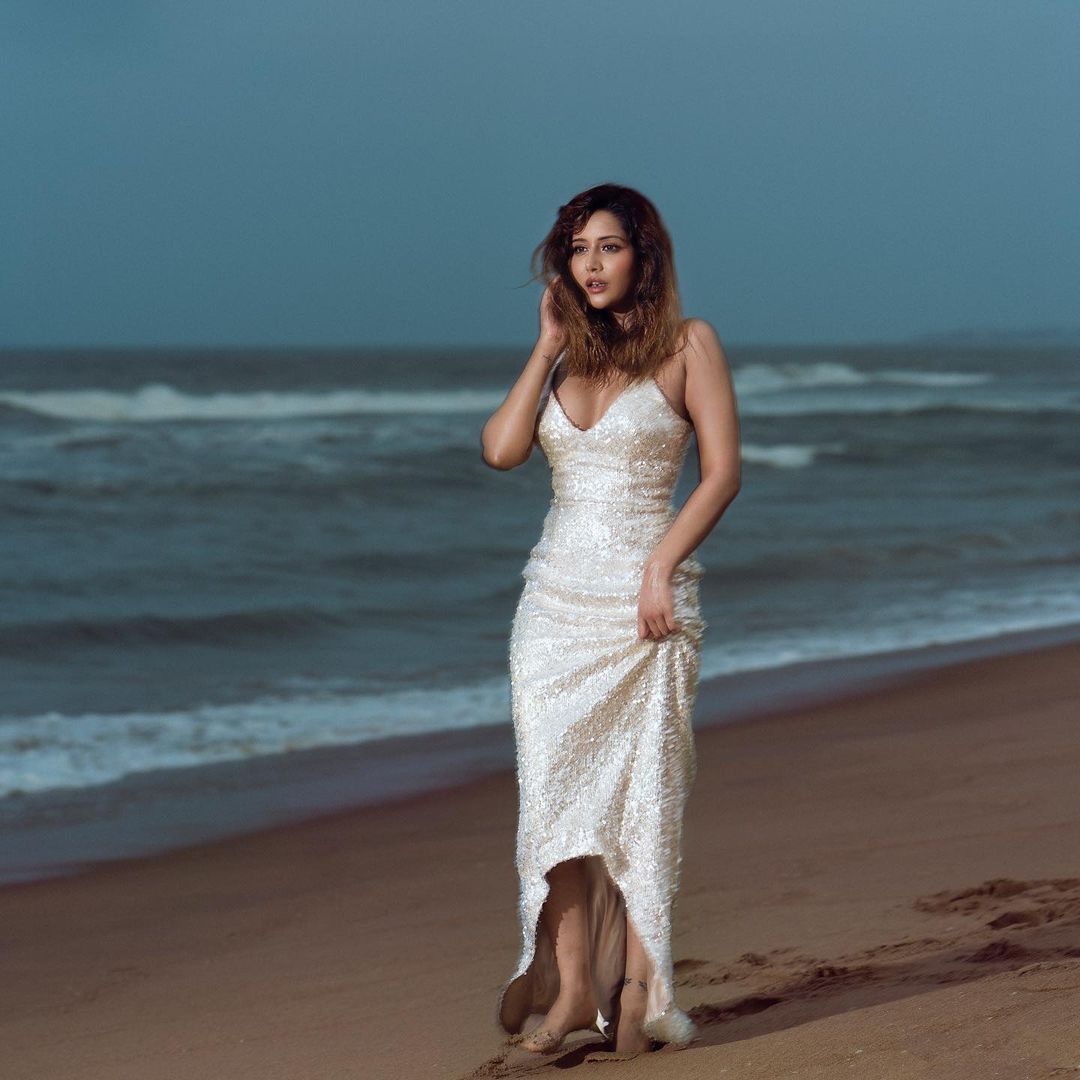 Raiza was signed to play an important role in Varmaa, the Tamil remake of the Bala-directed Telugu film Arjun Reddy, after Pyaar Prema Kaadhal. This film, however, was redeveloped later as Adithya Varma without the involvement of Bala and Raiza. After the success of Pyaar Prema Kaadhal, Yuvan Shankar Raja and Raiza collaborated with PPK’s co-director Mani Chandru and the film, titled Alice Alice, again in Yuvan’s third production venture.