Raai Lakshmi (born on 5 May 1989 as Lakshmi Rai) is an Indian film actress and model who appears mainly in Tamil and Malayalam as well as Telugu and Kannada films. She made her debut in Bollywood with the movie Julie 2 (2017). In the film industry, Raai has spent over a decade acting in over 50 films in several languages. 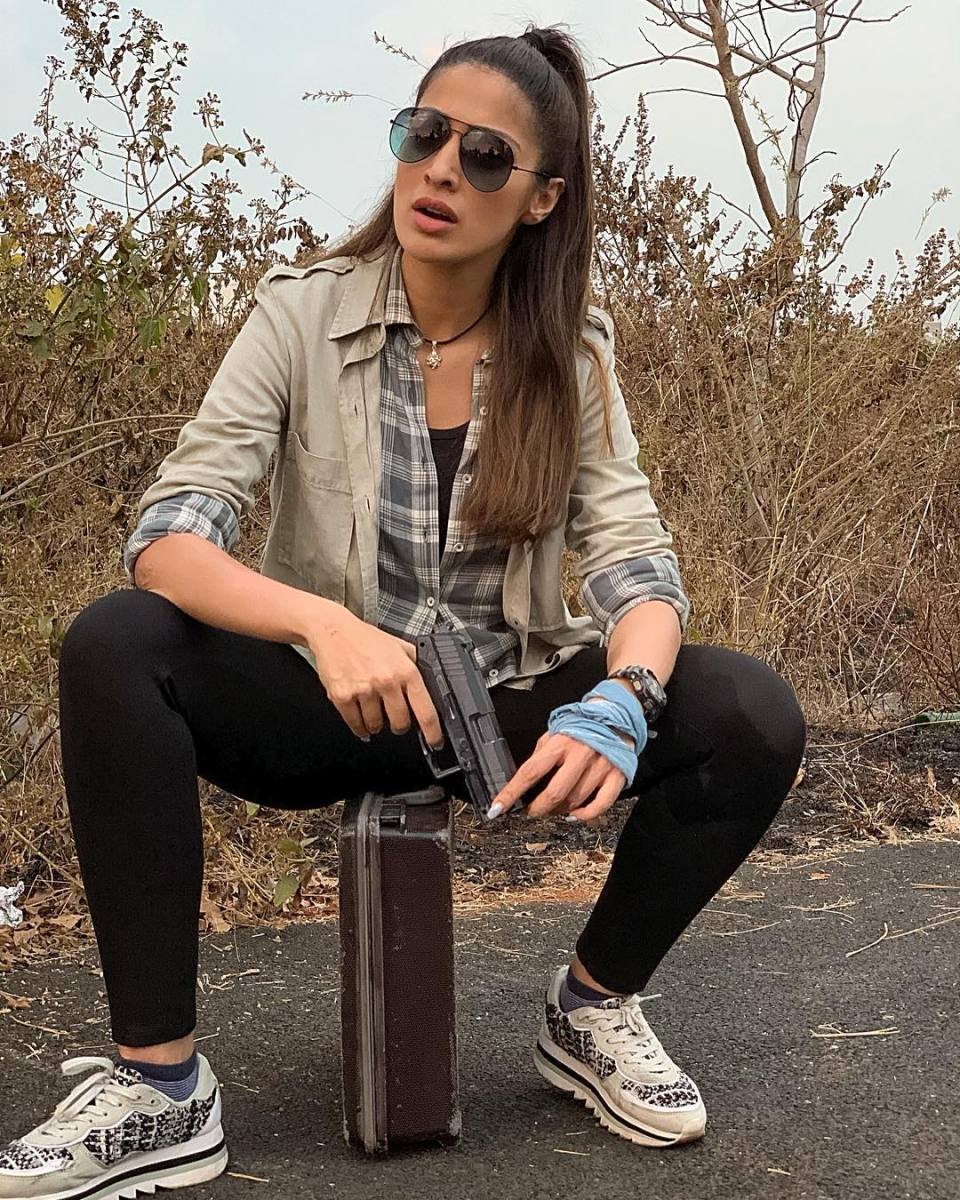 Laxmi made her film debut in the Tamil-language Karka Kasadara in 2005, at the age of 15, after the director R. In the Kannada short film Valmiki, V. Udayakumar saw her performance. She subsequently appeared in a number of Tamil films, including the Kundakka Mandakka (2005) comedy film opposite R. Parthiban Parthiban