Priyanka Arul Mohan known as Priyanka Mohan is a Telugu and Tamil actress who works mostly in Telugu and Tamil films. Her acting debut was in the Kannada film Ondh Kathe Hella (2019), and she has since appeared in films such as Nani’s Gang Leader (2019), Sreekaram, and Doctor (2021). 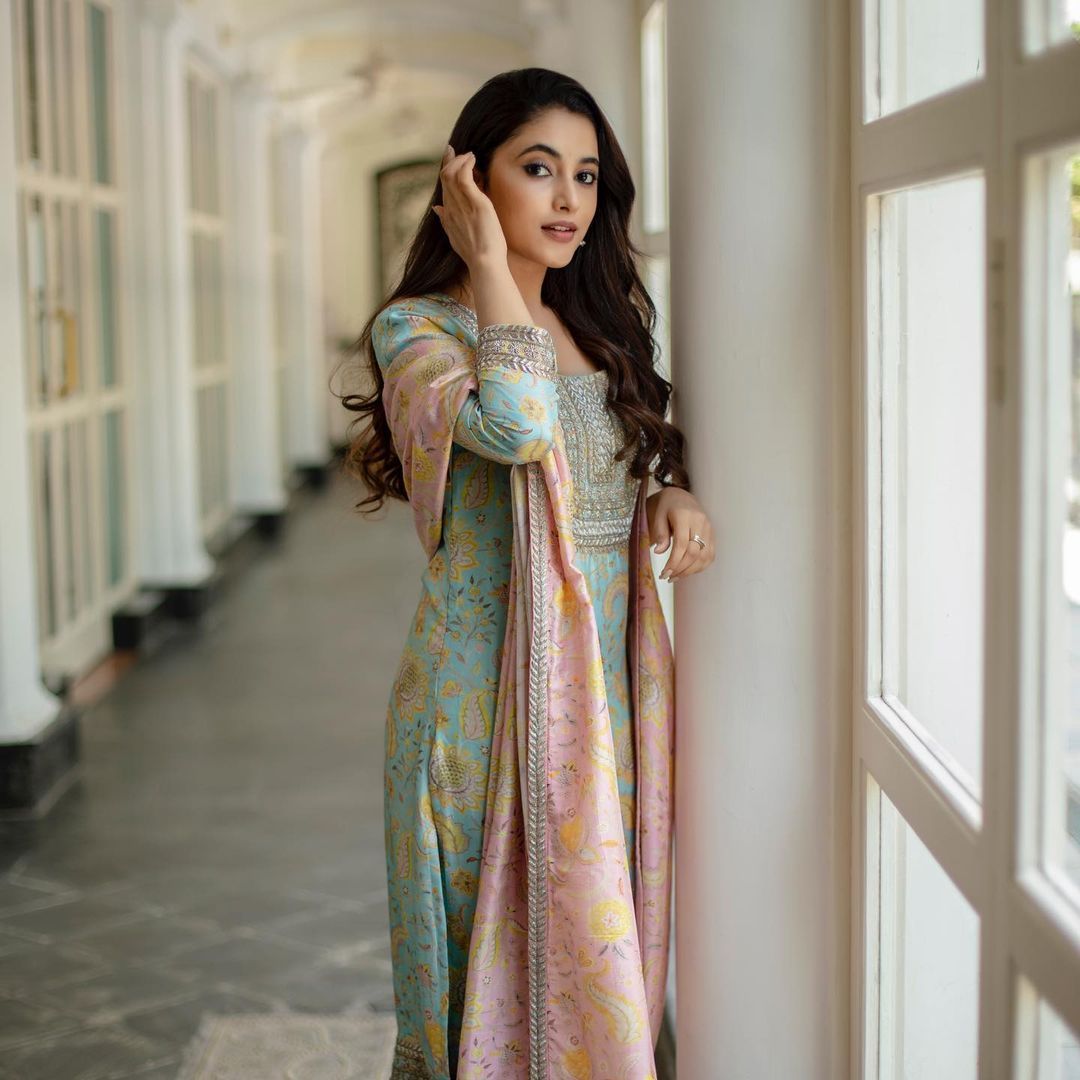 She was born in Chennai, India, on November 20, 1994, to a Kannadiga mother and a Tamil father. In Chennai, she had her early education. She graduated from Don Bosco Institute of Technology with a bachelor’s degree in engineering.