Priyanka Chopra Jonas (born 18 July 1982) is an Indian actress, singer, film producer, and Miss World 2000 pageant winner. Chopra has won multiple awards, including a National Film Award and five Filmfare Awards, as one of India’s highest-paid and most famous celebrities. In 2016, with the Padma Shri, the Government of India honored her, and Time named her one of the 100 most influential individuals in the world. Forbes listed her among the World’s 100 Most Influential Women in 2017 and 2018. 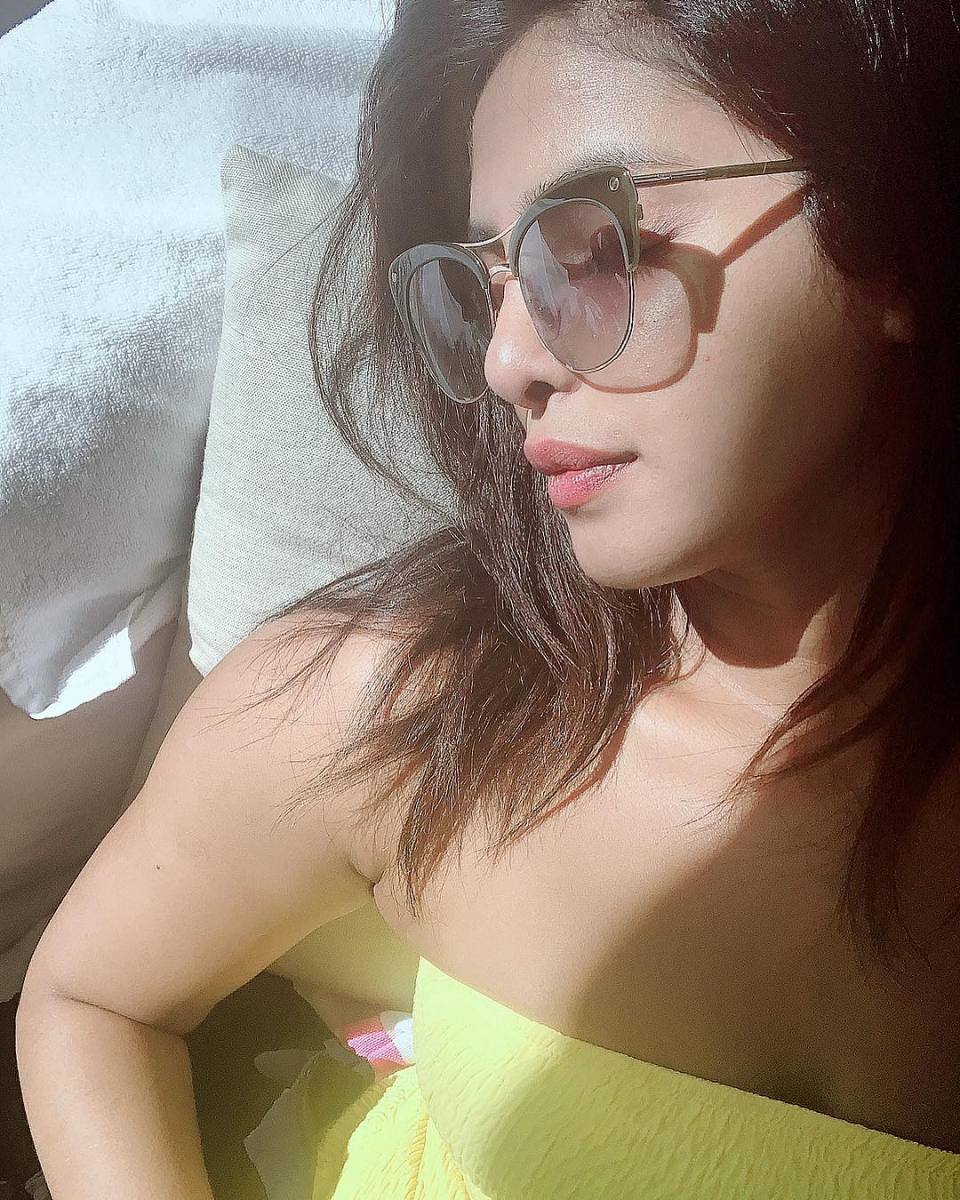 Although initially aspiring to study aeronautical engineering, Chopra accepted offers to enter the Indian film industry as a result of her pageant wins, making her Bollywood debut in The Hero: Love Story of a Spy (2003). In the box-office hits Andaaz (2003) and Mujhse Shaadi Karogi (2004), she played the leading lady and received critical acclaim for her breakthrough role in Aitraaz, the 2004 thriller. With starring roles in the top-grossing productions Krrish and Don (both 2006), Chopra established herself and she later reprised her role in their sequels.