Professionally credited as Priyamani, Priya Vasudev Mani Iyer (born 4 June 1984) is an Indian multilingual film actress and former model who works in films in Telugu, Kannada, Tamil, Malayalam, and Hindi. She has built a career in Indian regional films and is the recipient of a Best Actress National Film Award and three Filmfare Awards in various language films. 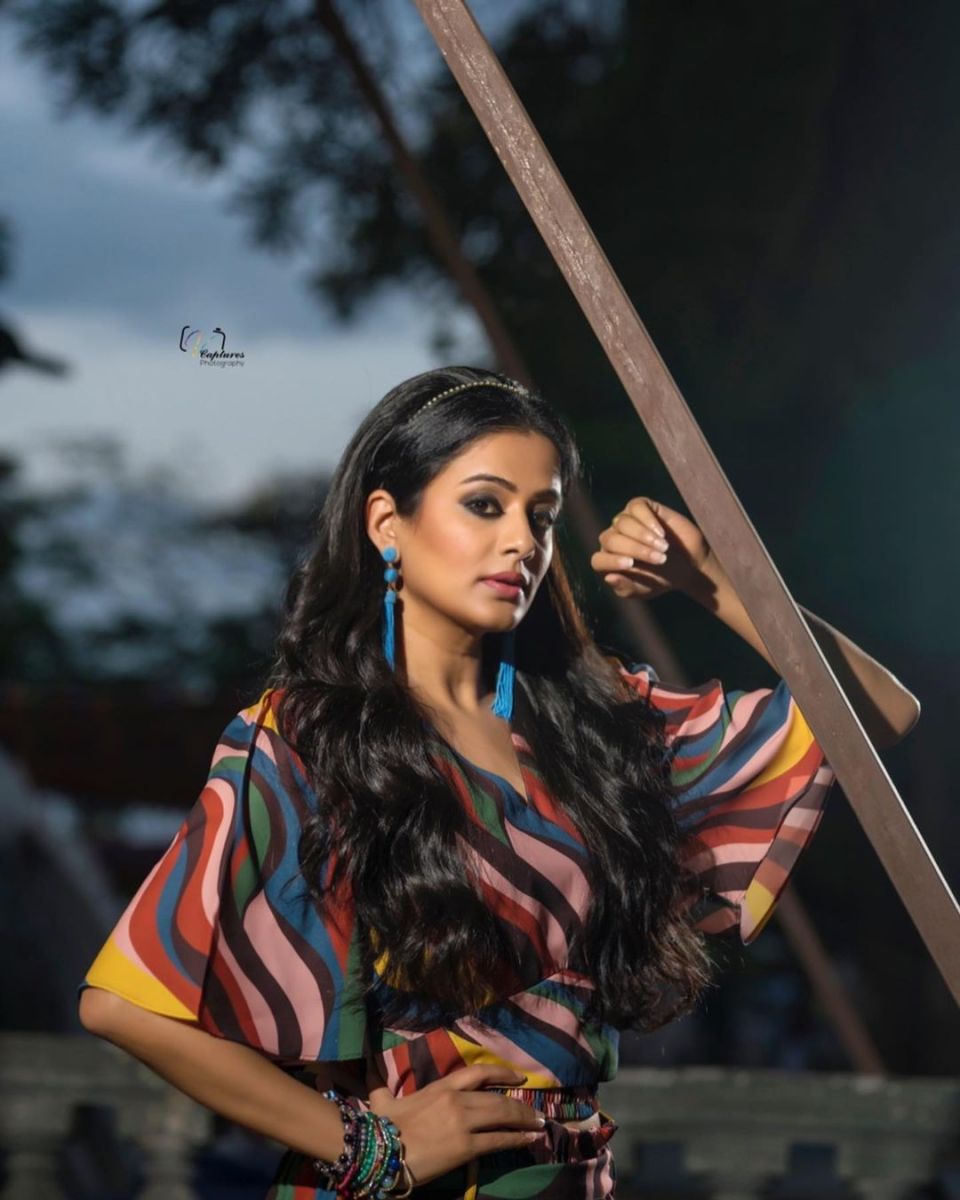 Priyamani made her acting debut in Evare Atagaadu, a Telugu film, in 2003. In the Tamil romantic drama Paruthiveeran in 2007, she received widespread acclaim for her role as village girl Muththazhagi, earning a National Film Award for Best Actress and a Filmfare Award for Best Actress in Tamil for her performance. Raam (2009), Raavan (2010), Raavanan (2010), Chaarulatha (2012), and Idolle Ramayana are among her notable works (2016)