Preeti Verma is a model and actress who has appeared in films and television shows in Hindi and Tamil. She began her modeling career and made her acting debut in the Hindi serial Radha Krishn, in which she played Chandravali. 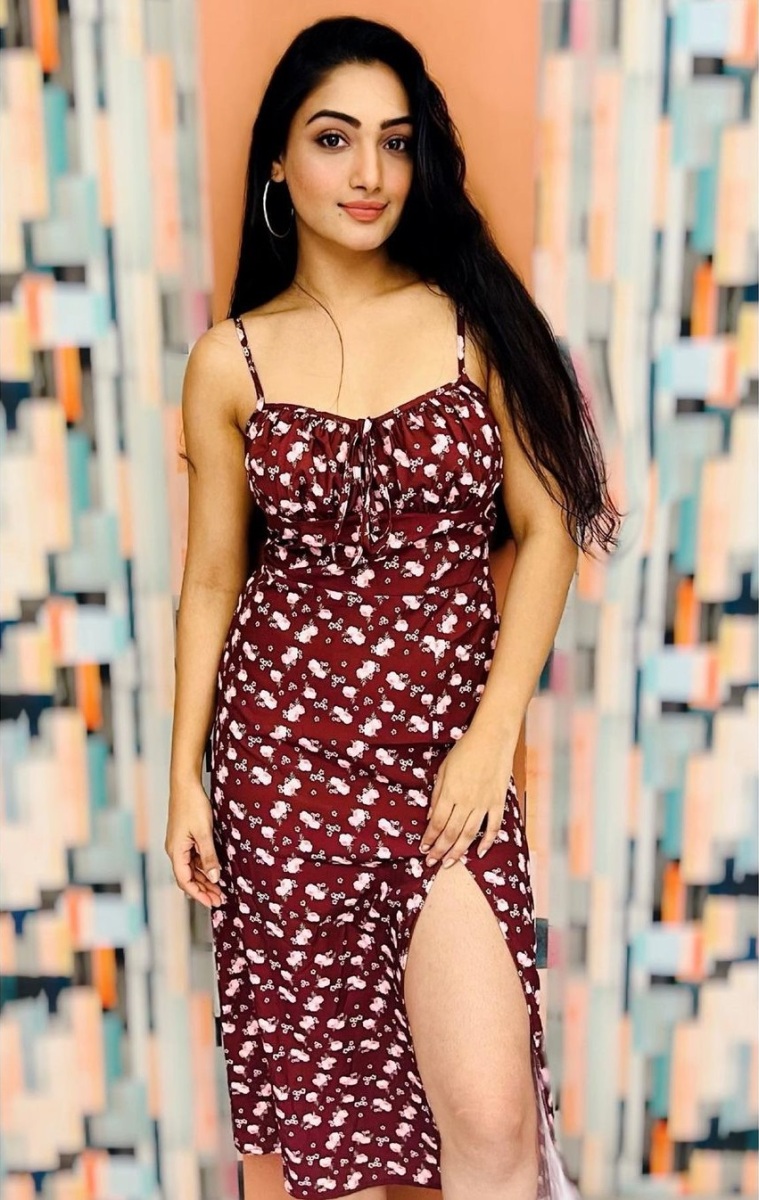 She was born in the year 1996 and raised in the city of Mumbai, Maharashtra. She made her acting debut in the Tamil film Sabapathy (2021), directed by Srinivasa Rao and starring Santhanam.