Pragya Nagra is a young Indian actress, model, and social media personality who mostly works in the Tamil film industry. She did a lead role in the serial titled Anjali which is aired on Star Vijay Television. She was featured in several music videos, advertisements, short films, and web series. As a model, she has done many photoshoots and brand endorsements. 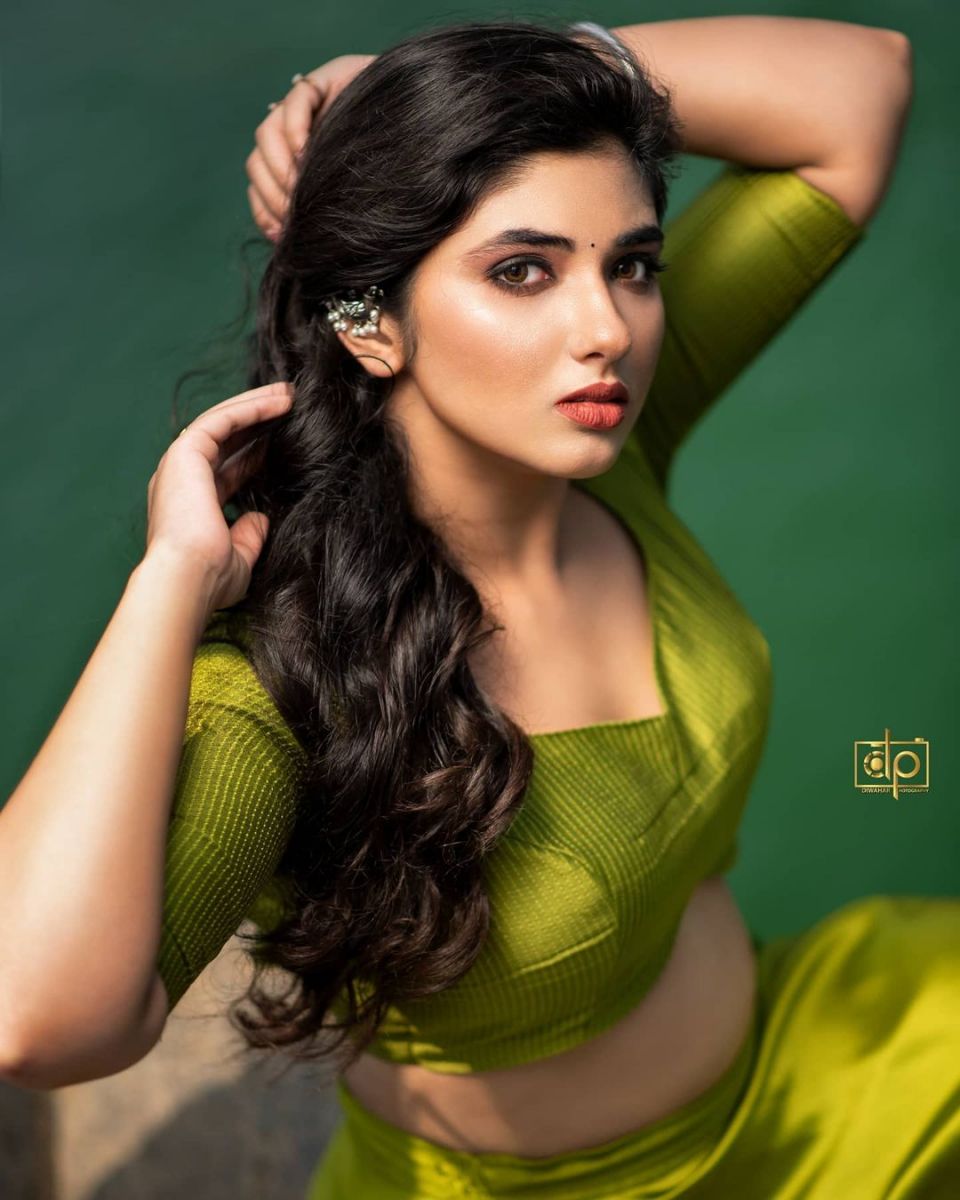 Pragya Nagra is a Model and Actress, who works in Tamil Television Industry. She is well known for her Tik Tok Videos and Tamil web series Lockdown Kadhal. She was born on 14th December 1998 and brought up in Jammu and Kashmir. She did her School and College studies in Delhi. She started her career in Modelling and acted in more than 100 ad commercials. She made her acting debut with Tamil Serial Anjali on Vijay TV. She also acted in the web series Lockdown Kadhal on Eruma Sanni along with Vijay Viruz and making her Tamil Movie debut with N4, Directed by Lokesh.