Pooja Hegde (born October 13, 1990) is an Indian actress and model who is most known for her work in Telugu and Hindi films. At the Miss Universe India 2010 competition, she placed second runner-up. Mugamoodi, a Tamil film directed by Mysskin, was her first film (2012). In Oka Laila Kosam, she made her Telugu film debut alongside Naga Chaitanya. In 2016, she made her Hindi cinema debut in Ashutosh Gowarikar’s Mohenjo Daro, with Hrithik Roshan. 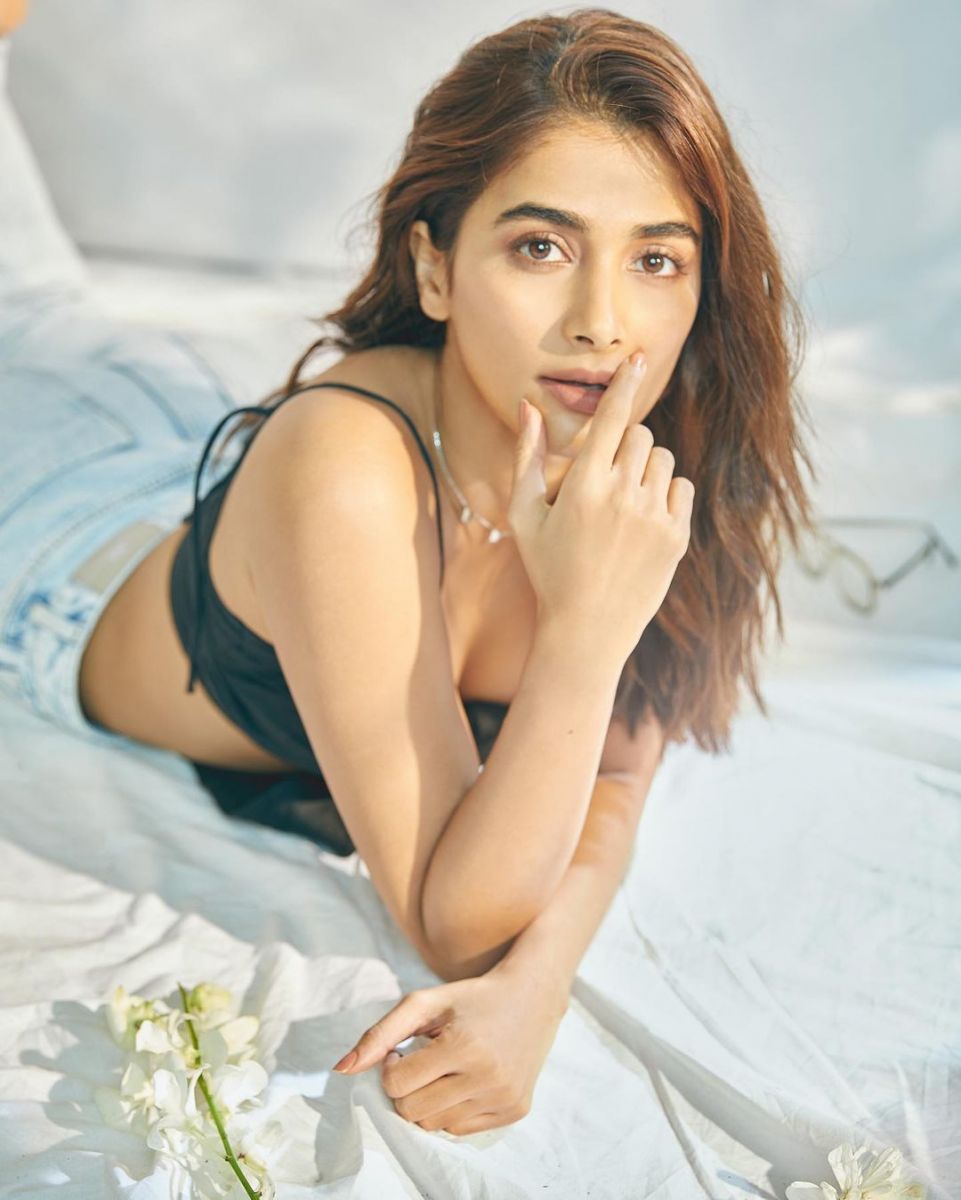 She was born and raised in a Tulu-speaking Bunt family in Mumbai, Maharashtra. Manjunath and Latha Hegde are her parents. They are from the city of Udupi in the state of Karnataka. Rishabh Hegde, her older brother, works as an orthopedic surgeon. She speaks Kannada, English, Hindi, Tulu, and Tamil fluently. She attended M. M. K. College, where she took part in dance and fashion exhibitions on a regular basis.