Pearle Maaney (born 28 May 1989) is an Indian video jockey, television presenter, and actress from Kerala. She is known for hosting three seasons of the Malayalam dance reality show D 4 Dance on Mazhavil Manorama, co-hosted with Govind Padmasoorya and Adil Ibrahim. In 2018, she contested in and emerged as the runner-up of the first season of Bigg Boss Malayalam reality show on Asianet. 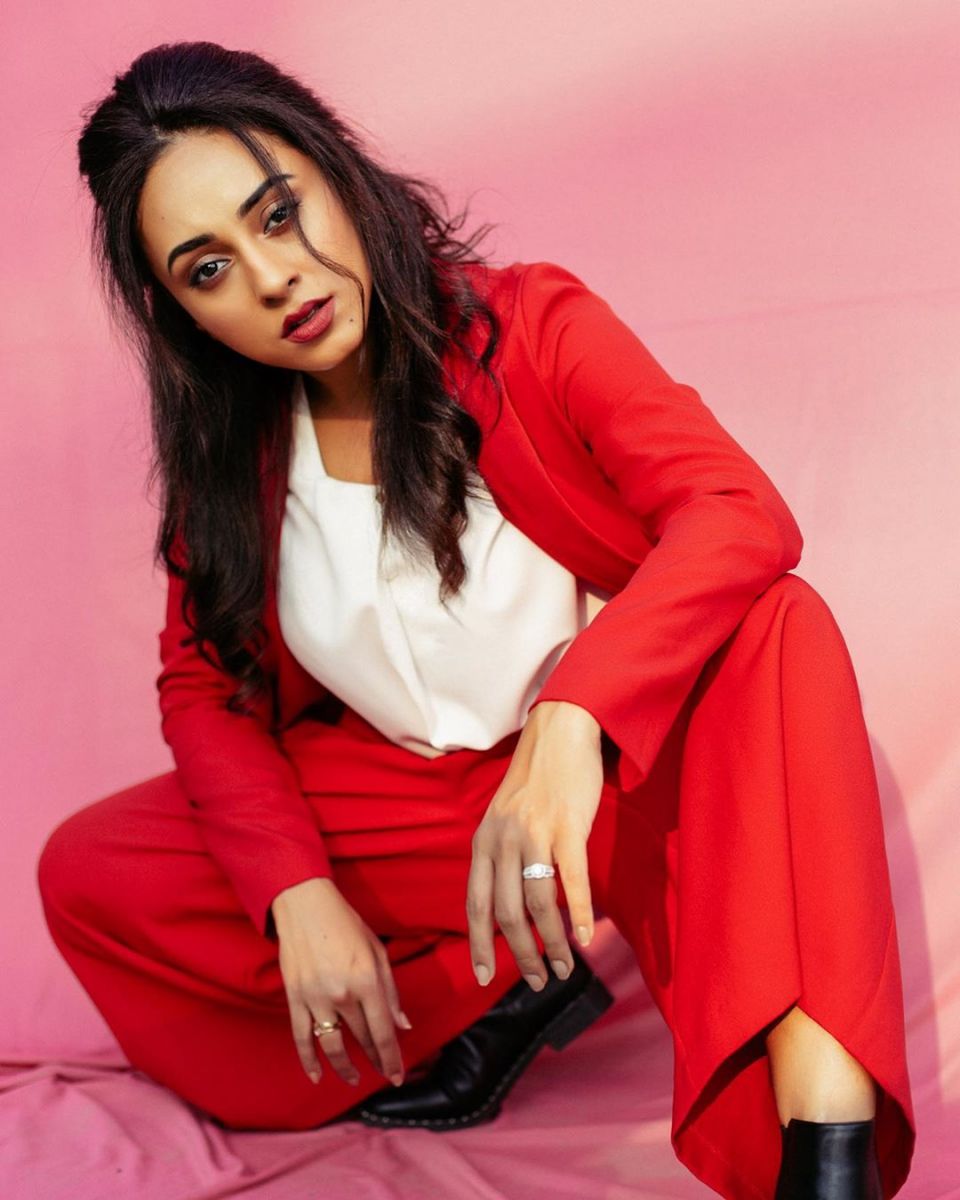 Maaney was brought up in a joint family based in Kochi. She did her schooling in Holy Angel’s Convent Trivandrum and Rajagiri Public School, Kalamassery, and completed her graduation in media studies from Christ University, Bangalore. During season one of the Bigg Boss reality show in 2018, she got involved in a romantic relationship with her co-contestant Srinish Aravind and both of them expressed their wish to get married.