Parvathy Arun (born November 17, 1998), better known by her stage name Nidhi Arun, is an Indian cinema actress who has appeared in films in Malayalam, Tamil, Telugu, and Kannada. Her parents, Arun and Manju, raised her in Trivandrum, Kerala. She went to Shantiniketan School and Mohandas College of Engineering and Technology for her education. 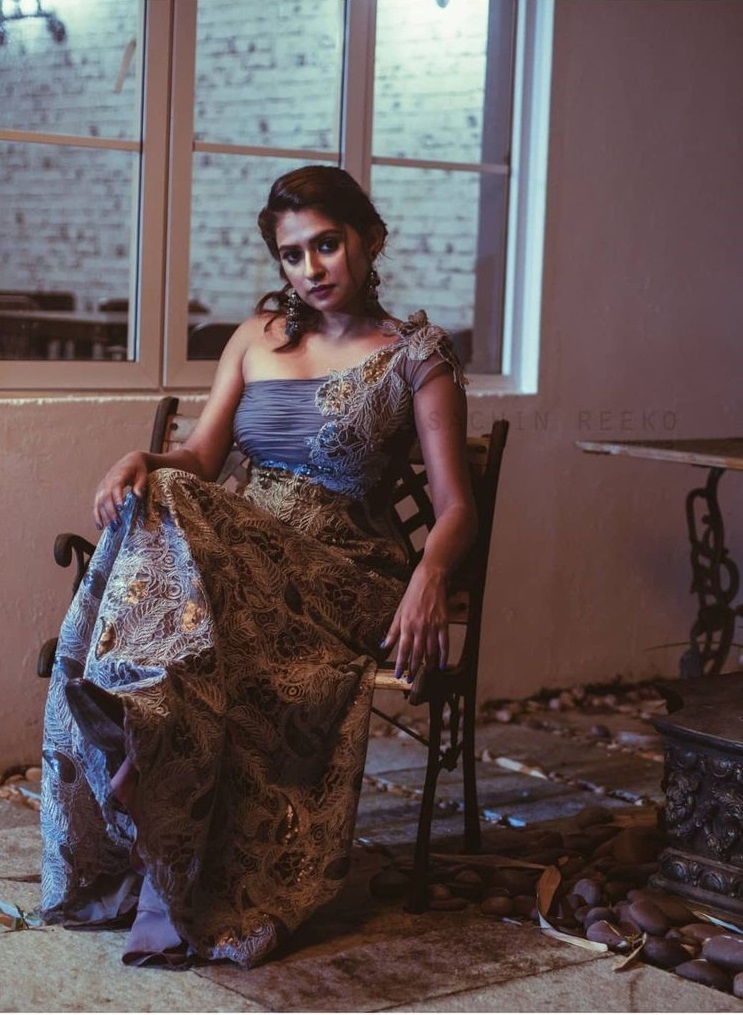 Chembarathipoo marked her film debut as a parallel female lead (2017). In her second film, Ennaalum Sarath, she played the female lead (2018). In her Kannada debut, Geetha, she played one of three key female characters (2019). She subsequently went on to make her Telugu debut in Mouname Ishtam as the female lead. Her key roles in Kalikkoottukaar and Irupathiyonnaam Noottaandu brought her back to Malayalam. She is going to make her Tamil debut in the film Memories, opposite Vetri, as the heroine.