Padmapriya Janakiraman, better known mononymously as Padmapriya, is an Indian film actress and model. She is a trained bharatanatyam dancer, Padmapriya made her acting debut in the Telugu language film Seenu Vasanthi Lakshmi in 2003, following which she appeared in a number of Malayalam and Tamil language films. In a span of five years, she has appeared in nearly 30 films in Malayalam, 9 films in Tamil, 2 in Bengali, 3 in Telugu, 2 in Kannada and 2 in Hindi and has received several awards. She is best known for her critically acclaimed performances in the Malayalam films Kaazhcha, Karutha Pakshikal, Pazhassi Raja and Tamil films Thavamai Thavamirundhu and Mirugam. 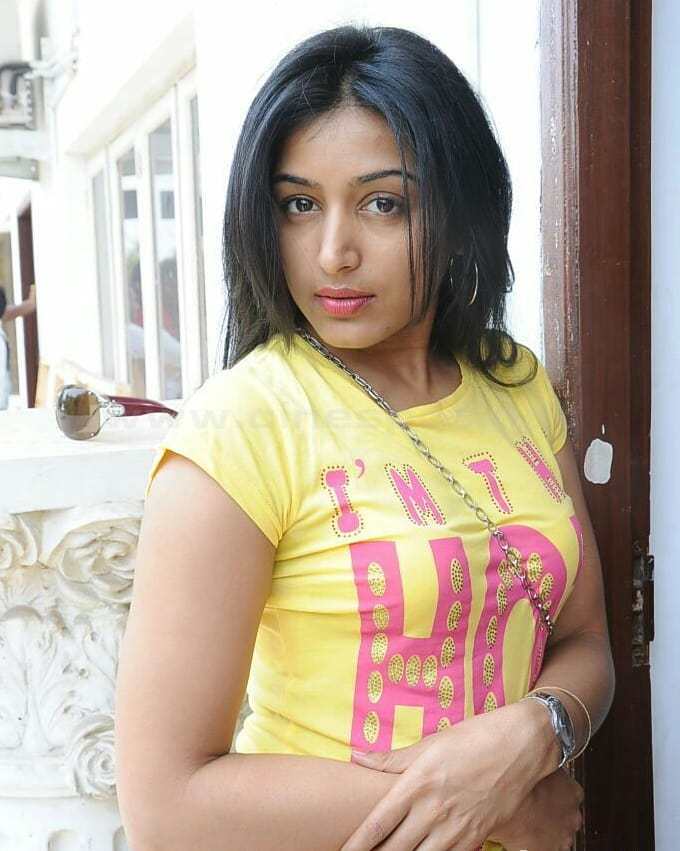