Nyla Usha is an Indian film actress, anchor, and radio jockey. After working for nearly a decade as an RJ at Hit 96.7 in Dubai, she entered the Indian film industry in 2013 with Kunjananthante Kada.
Nyla was born to Gopakumar and Usha Kumari. She studied at Holy Angel’s Convent Trivandrum, Trivandrum. In 2004 she moved to Dubai, United Arab Emirates and joined the radio station Hit 96.7 where she currently works as a radio jockey. 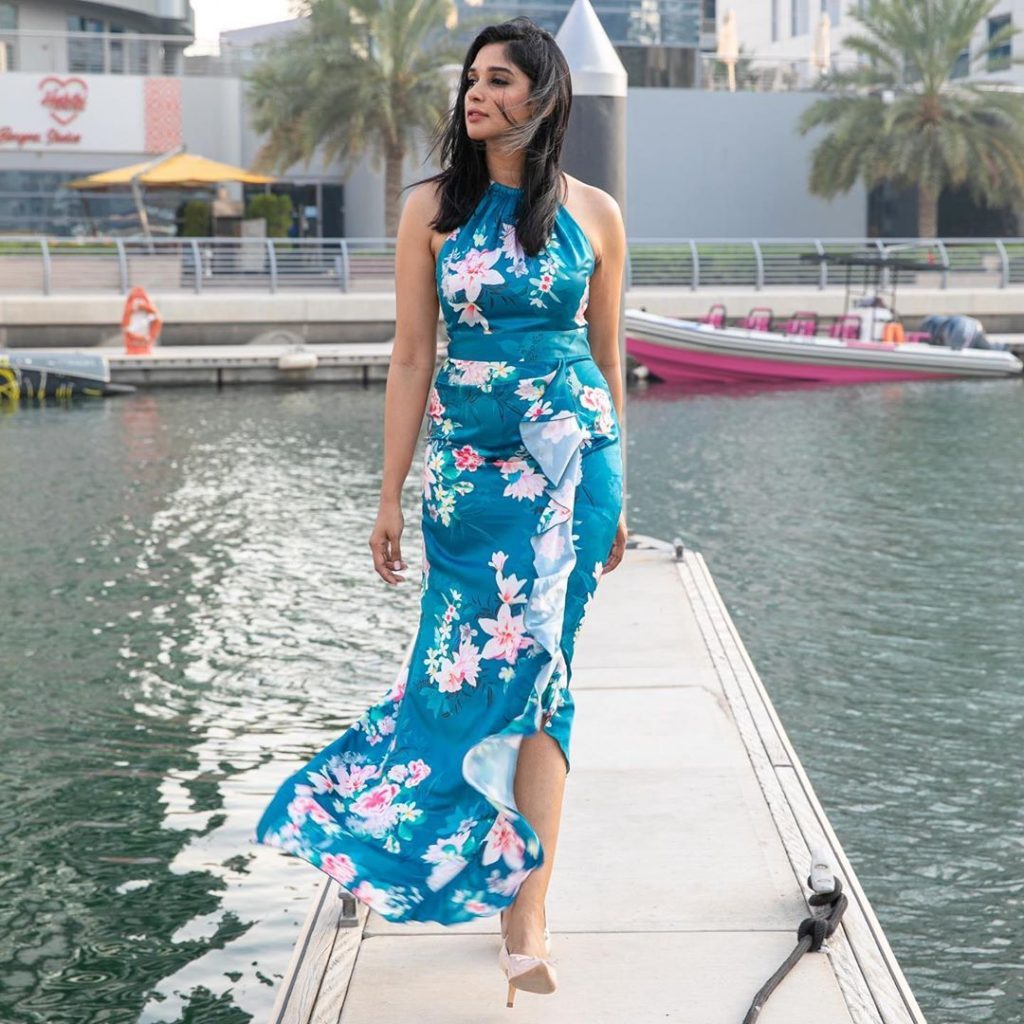