Nivisha Kingkon works in the Tamil television industry as a model and actress. She is well-known for her role in Vijay TV’s Tamil serial Eeramana Rojave. She made her acting debut in Avalukkenna Alagiya Mugam (2018), a Tamil film directed by A.Kesavan. On Sun Tv, she made her television debut in the Tamil serial Deivamagal. She has also appeared in popular television shows like Sivagami, Oviya, Mullum Malarum, and Eeramana Rojave. 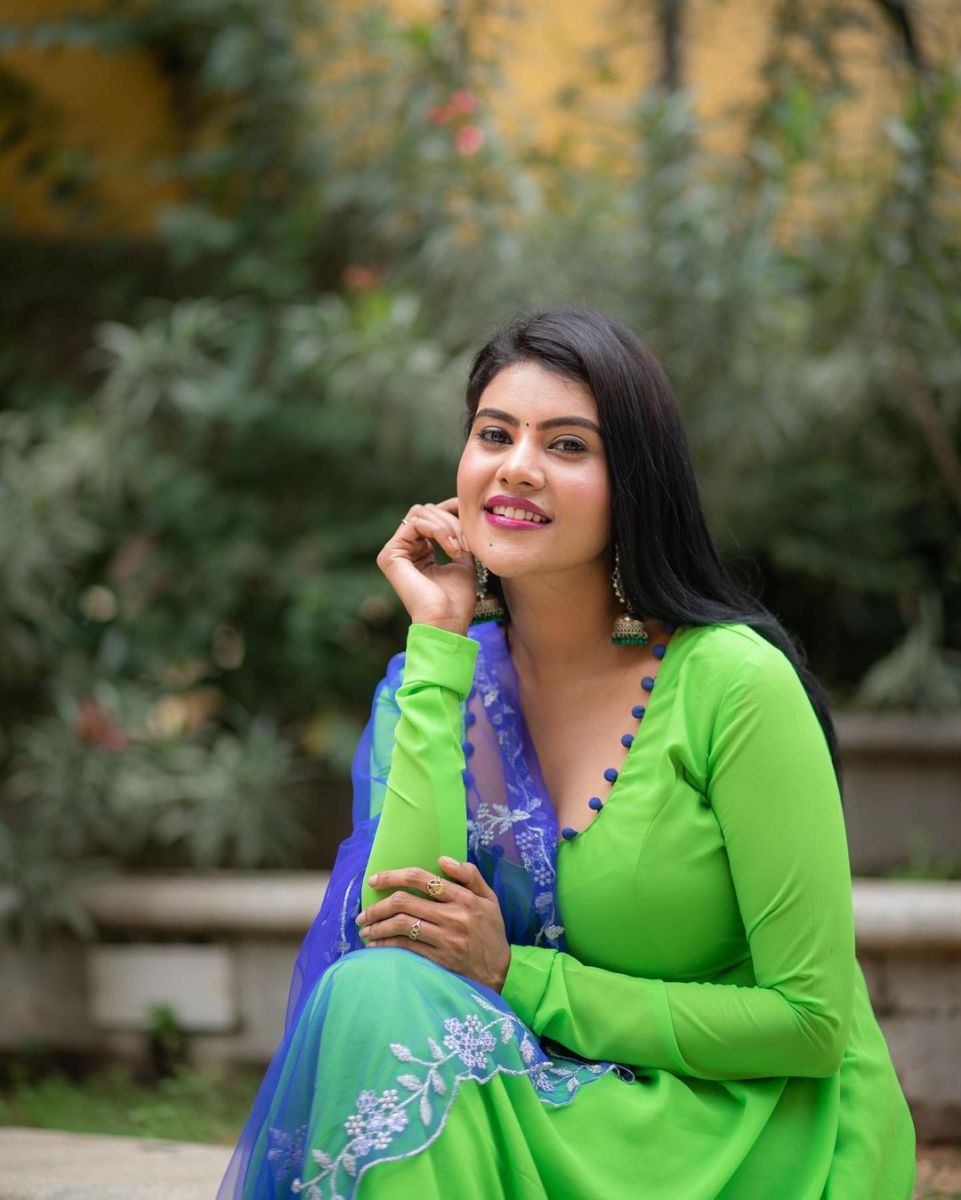 She was born in the year 1993 and raised in Aranthangi, Tamil Nadu. She studied microbiology at Ethiraj College For Women in Chennai and earned a bachelor’s degree in microbiology from SRM University in Chennai.