Nivetha Thomas (born 2 November 1995) is an Indian film actress who appears in Malayalam, Telugu, Tamil language films. She is best known for Ninnu Kori and Gentleman. Thomas made her debut with the 2008 Malayalam film Veruthe Oru Bharya, for which she won the Kerala State Film Award for Best Child Artist. In the same year, she made her Tamil debut with Kuruvi. She has since starred in more than a dozen movies, making her Telugu debut in 2016 with Gentleman. 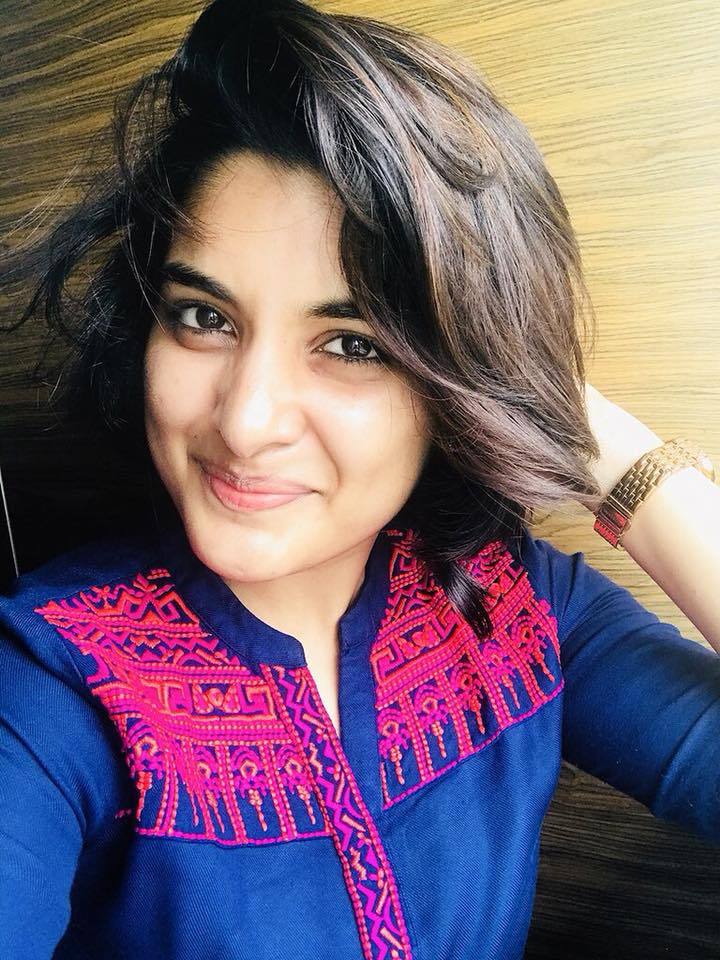