Nisha Aggarwal is an Indian film actress who appears in Telugu, Tamil and Malayalam films. She is the younger sister of South Indian actress Kajal Aggarwal.
In late 2010, Kajal Aggarwal announced that Nisha would make her acting debut in Telugu films. Nisha had been travelling with her elder sister to the shooting sets and soon got noticed. Her first Telugu film, she said, happened after the director saw stills of her in a magazine. Her first film was the romantic drama, Yemaindi Ee Vela, which was a box office success. Her performance was praised by critics. Her next film was Solo, which released in late 2011 and featured her as a medical college student, with a reviewer from Rediff stating that she “proves her acting talents in the second half, especially the climax”. 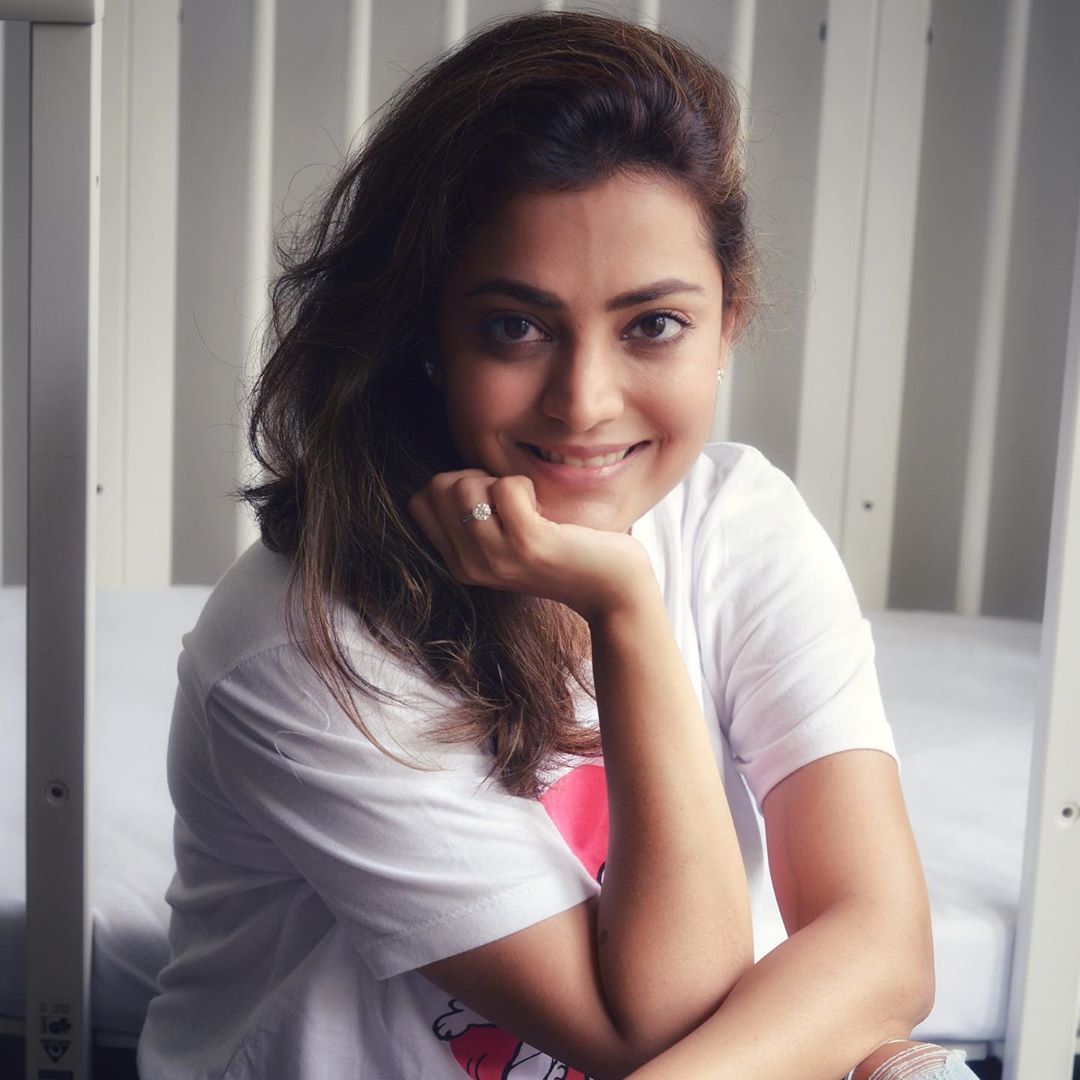