Nidhhi Agerwal is an Indian actress and dancer who is most known for her roles in Telugu and Tamil films. She made her acting debut in 2017 with the film Munna Michael. She was a finalist in the Yamaha Fascino Miss Diva 2014 competition. Savyasachi (2018) was her Telugu debut, and Eeswaran was her Tamil debut (2021). 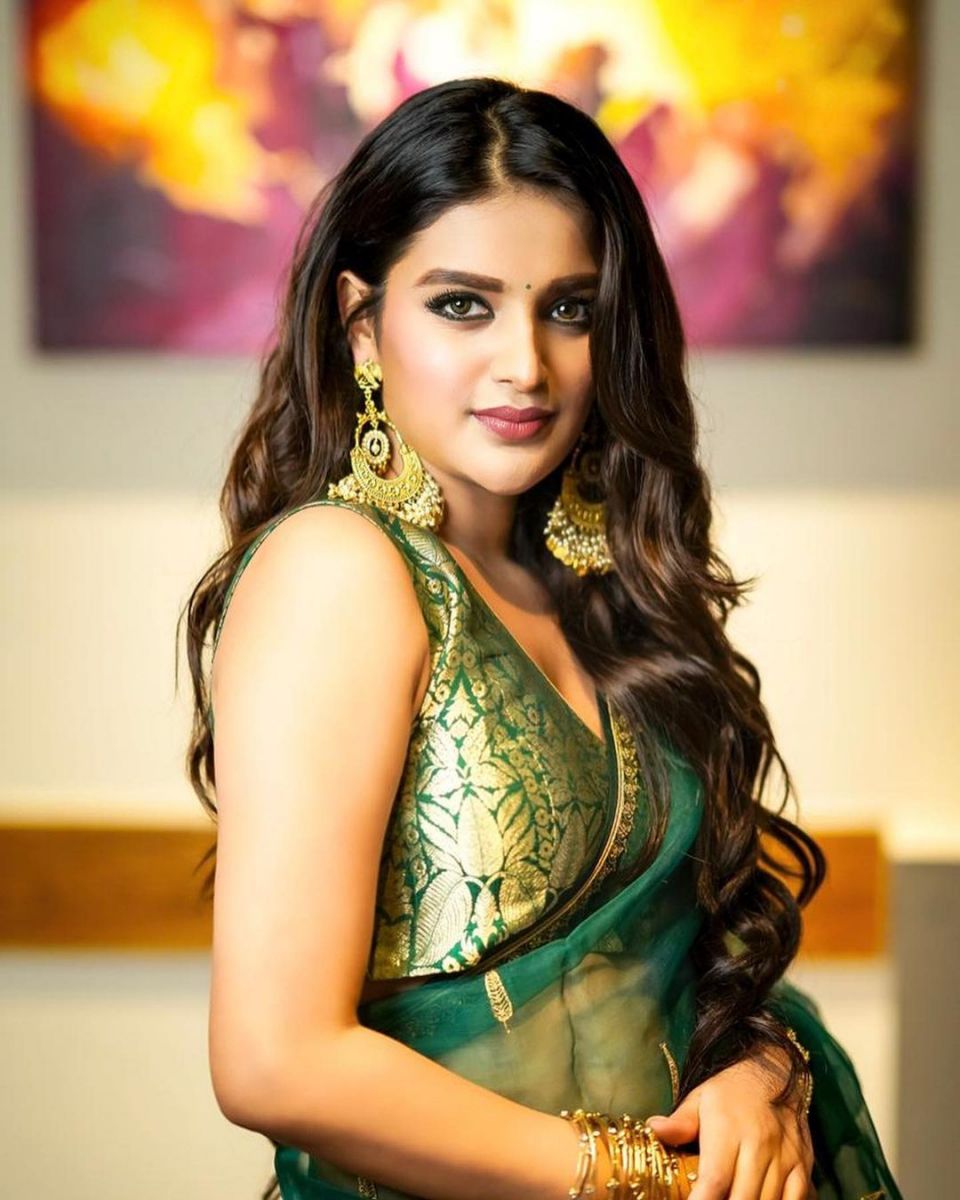 She grew raised in Bangalore after being born in Hyderabad. She was born into a Hindi-speaking Marwari family and is fluent in Telugu, Tamil, and Kannada. Vidyashilp Academy and Vidya Niketan School were her schools. She graduated from Christ University in Bengaluru with a bachelor’s degree in business administration. Ballet, Kathak, and belly dance are among her many talents.