Diana Mariam Kuriyan (born 18 November 1984) is an Indian film actress, known professionally as Nayanthara, who mainly appears in the Tamil cinema and Telugu film industry. She is one of the leading actresses with the most success and is referred to as the Lady Superstar of South India Cinema. In the 2003 Malayalam film Manassinakkare with Jayaram, Nayanthara made her acting debut. 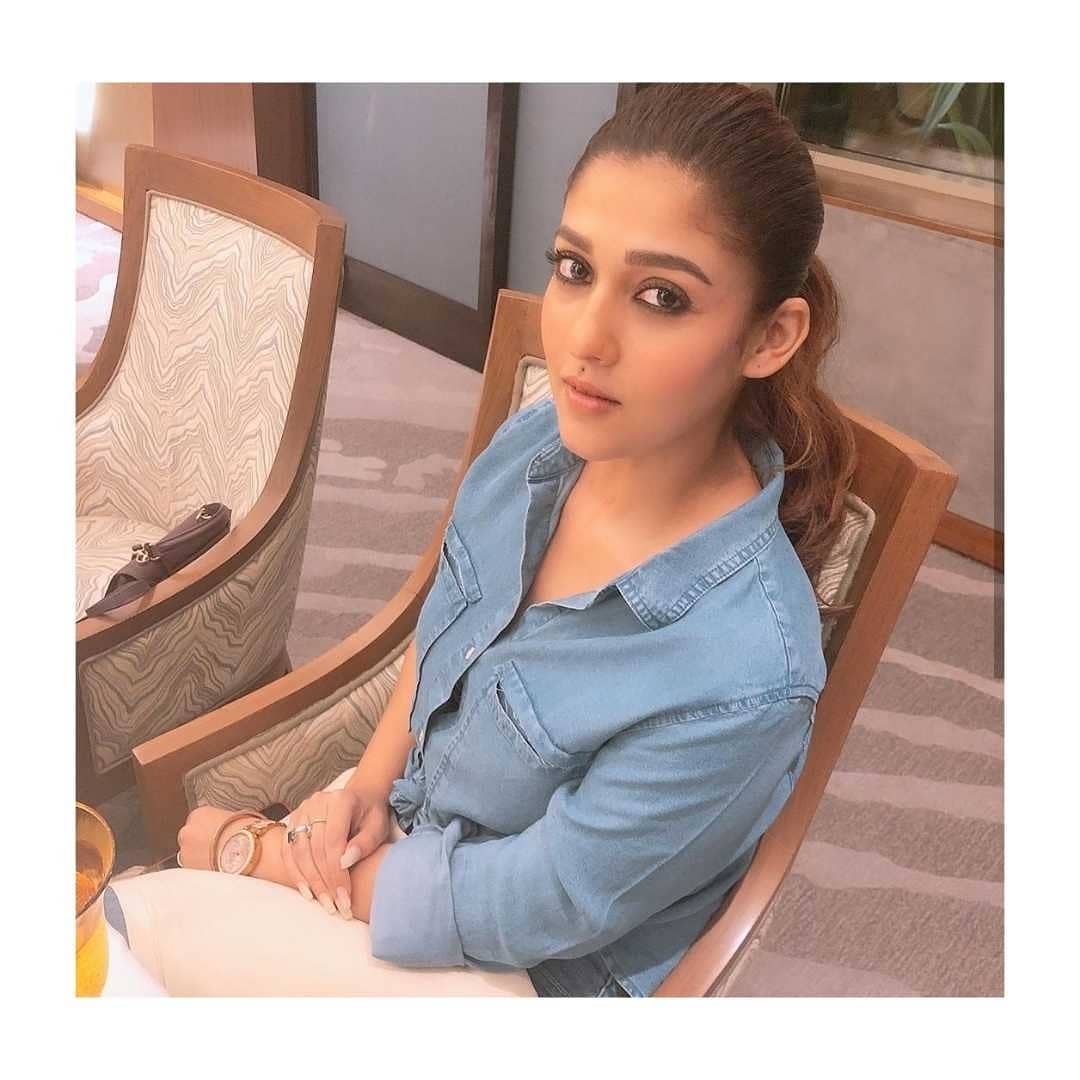