Swetha, also known by her stage name Nandita Swetha, is an Indian actress who primarily works in Tamil and Telugu films. Her acting career began with the Kannada film Nanda Loves Nanditha. Later, in 2012, she made her Tamil acting debut in the comedy flick Attakathi. Ekkadiki Pothavu Chinnavada, a horror-comedy film released in Telugu in 2016, was her Telugu debut. 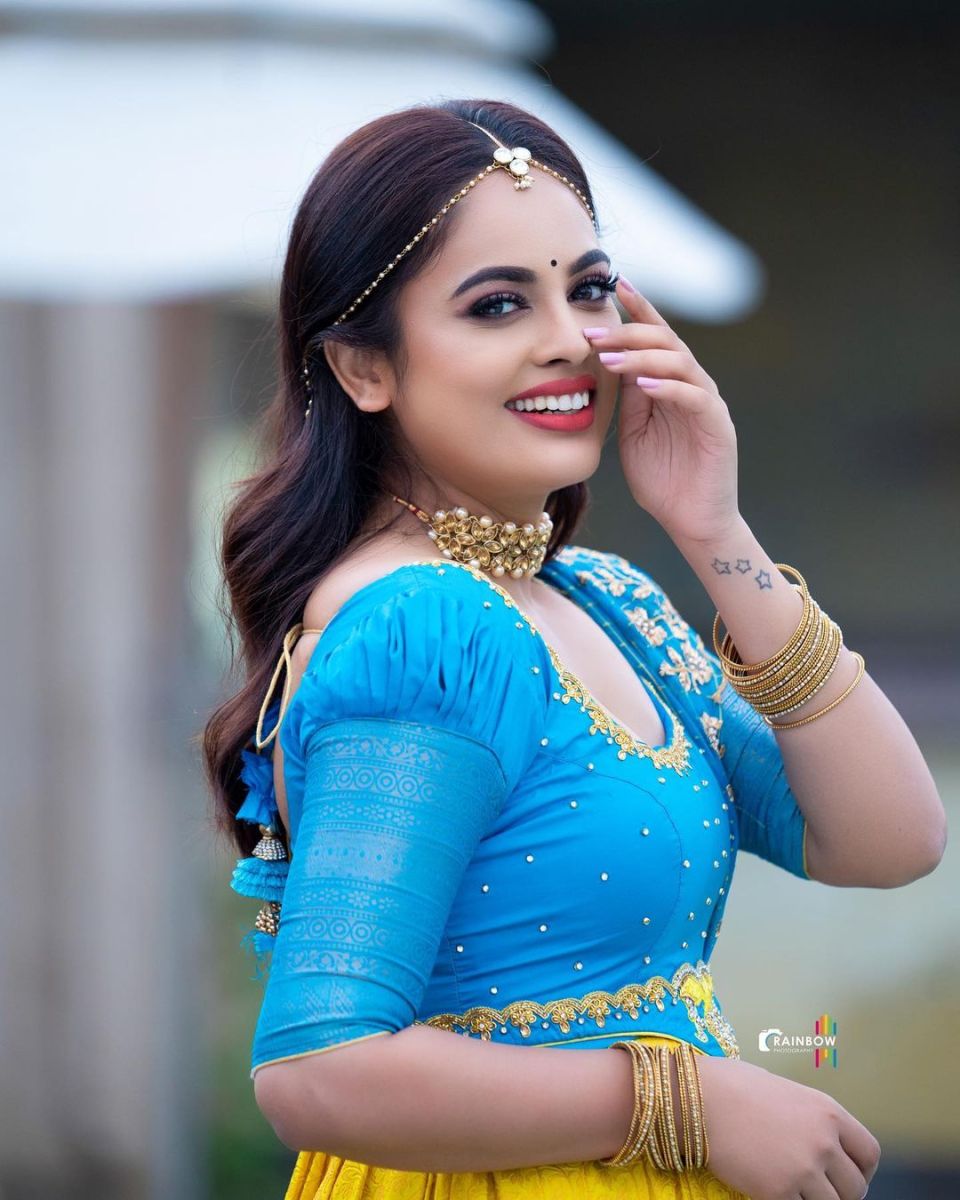 She began her career in Udaya Music as a VJ while still in school. She made her acting debut in the Kannada film Nanda Loves Nanditha in 2008. Nandita was the name of her character in the film, which she eventually used as her screen name. Attakathi, directed by Pa. Ranjith, was her first Tamil film, released in 2012.