Namitha is an Indian film actress who has predominantly been active in the South Indian film industry. She competed in the Miss India 2001 pageant, before making her film debut through the Telugu romantic film Sontham (2002).
In the mid-2000s, she achieved popularity through her glamorous roles in Tamil films and often starred opposite older actors. By the end of the decade, Namitha was amongst the most popular actresses in Tamil cinema and enjoyed a cult-like fan following from audiences across Tamil Nadu. Since 2010, box office success has evaded Namitha, prompting her to appear in less film roles and experience a decline in her fan following. 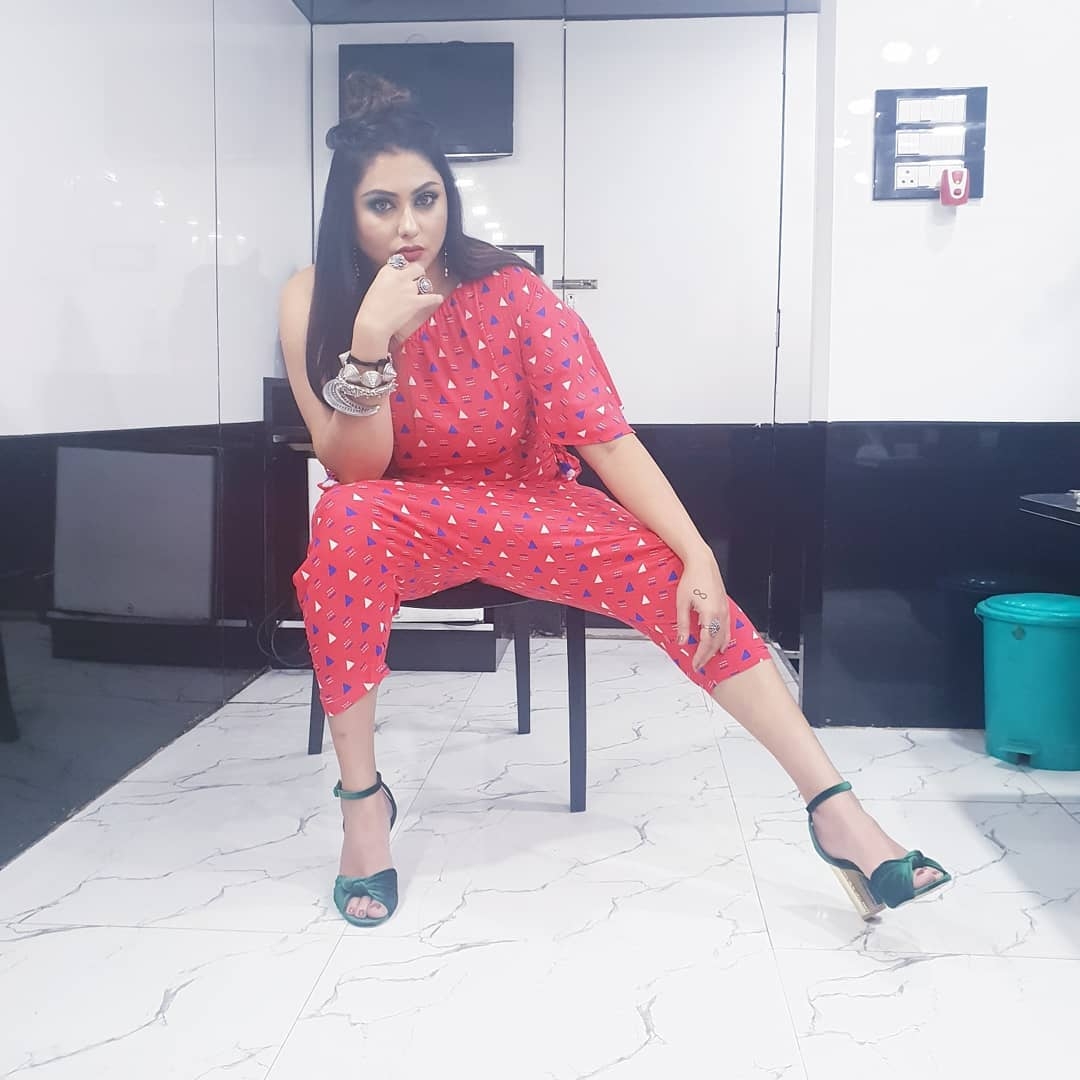