Mirnalini Ravi is an Indian actress who has appeared in films in Tamil and Telugu. She made her acting debut in a supporting role in the Tamil film Super Deluxe (2019), then as a female character in Champion (2019), and Telugu debut with Gaddalakonda Ganesh (2019). 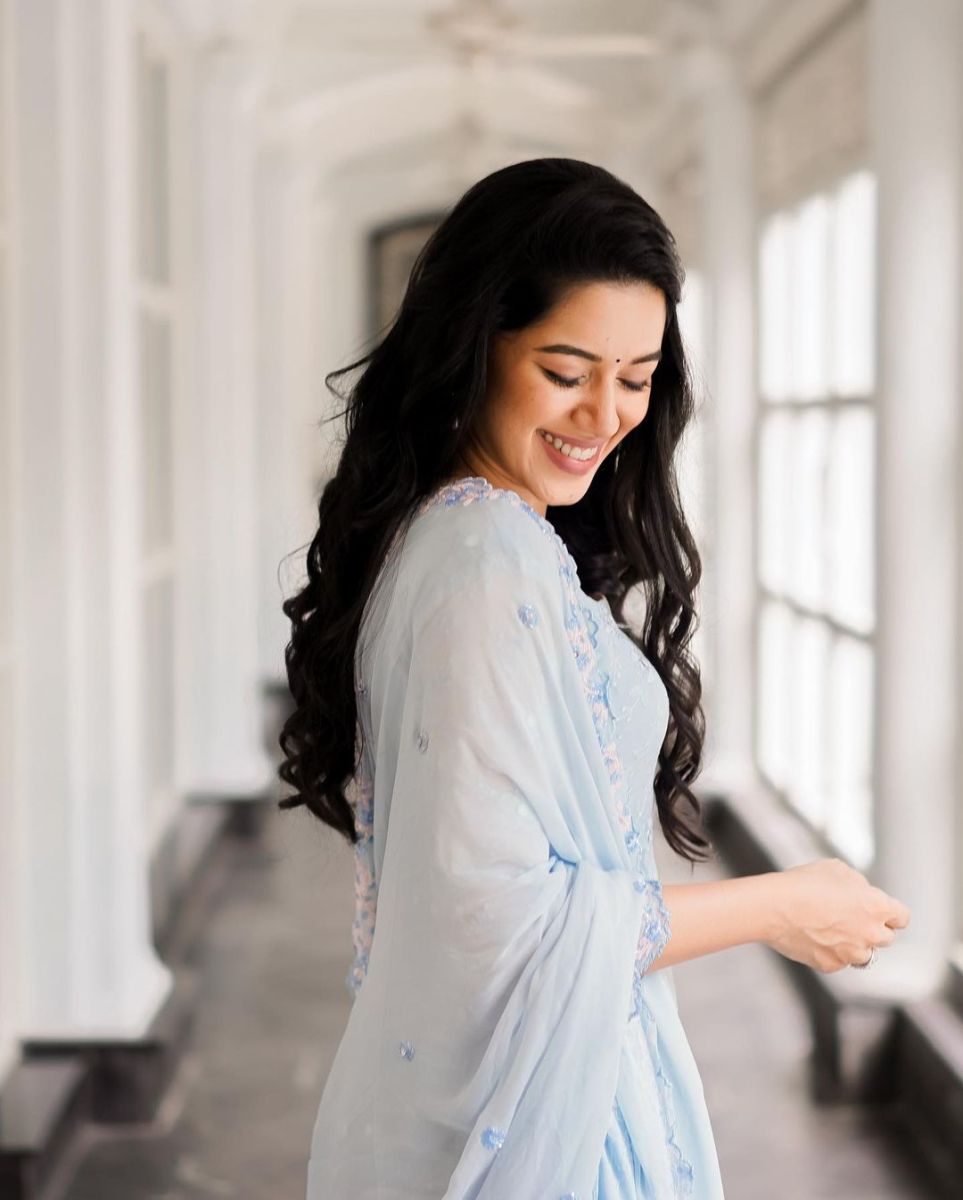 She started uploading TikTok and Dubsmash videos, which quickly became popular. When director Thiagarajan Kumararaja saw one of those films, he invited her to audition for the film Super Deluxe (2019). Mirnalini is a Pondicherry native who studied engineering in Bangalore and worked as a software developer there.