Meena is a South Indian film actress who has worked in a number of films. Meena made her acting debut in the Tamil film Nenjangal in 1982, and she has since appeared in films produced by a variety of regional studios. She has appeared in films in Tamil, Telugu, Malayalam, Kannada, and Hindi. She is one of the few South Indian actresses who has had success in all three languages. She is one of the most established actresses in the South Indian film industry. In addition to acting, Meena is model, singer, dancer, TV judge and occasional dubbing artiste. 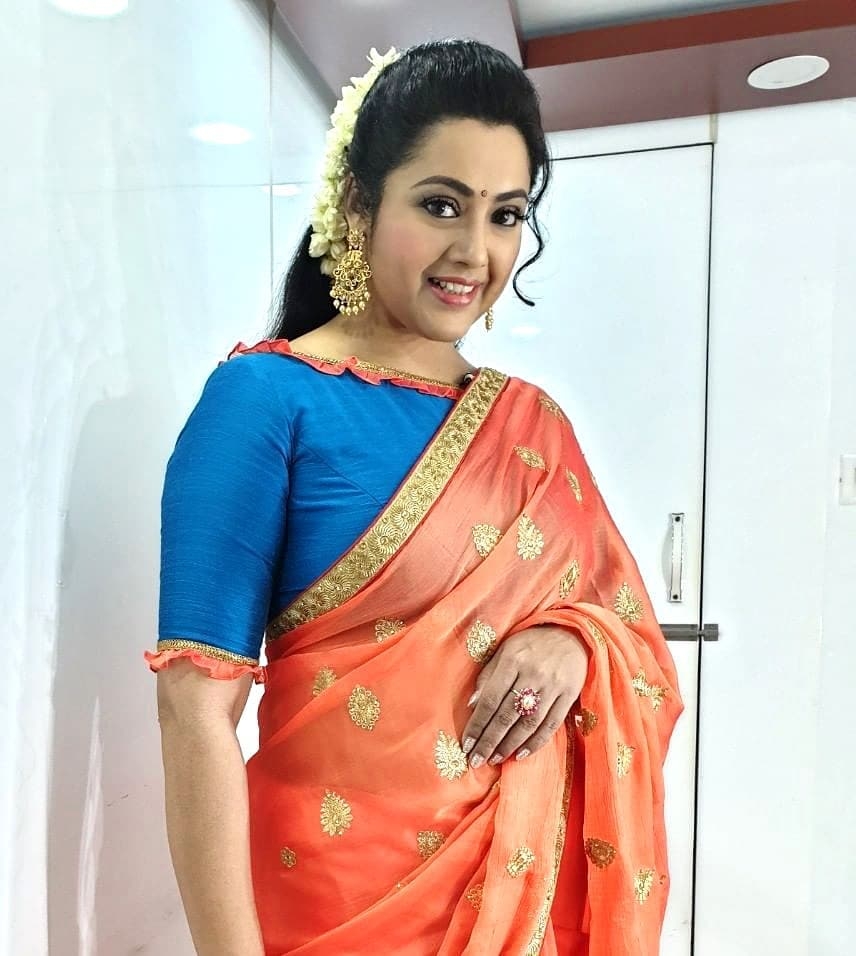 She has received two Filmfare South Awards, four Tamil Nadu State Film Awards, two Nandi Awards for Best Actress, and five Cinema Express Awards. Her acting talent was recognised by the Tamil Nadu government in 1998 when she won the Kalaimamani award. Meena was born and raised in the city of Chennai. Her father, Durairaj, is Tamil, and her mother, Rajamallika, is Malayali from the Chirakkal Palace area of Kerala’s Kannur district. In Chennai, she attended Vidyodaya schools. She had to drop out of school in the eighth grade due to her busy acting schedule, later enrolling in private coaching and completing the 10th grade at Vidyodaya schools in Chennai.