Mamta Mohandas is an Indian film actress and playback singer who, along with Tamil and Telugu productions, mainly works in Malayalam films. She has received many awards, including two Filmfare South Awards, Best Female Playback Singer in Telugu in 2006, Best Actress in Malayalam in 2010, and Kerala State Film Awards for Second Best Actress in 2010. 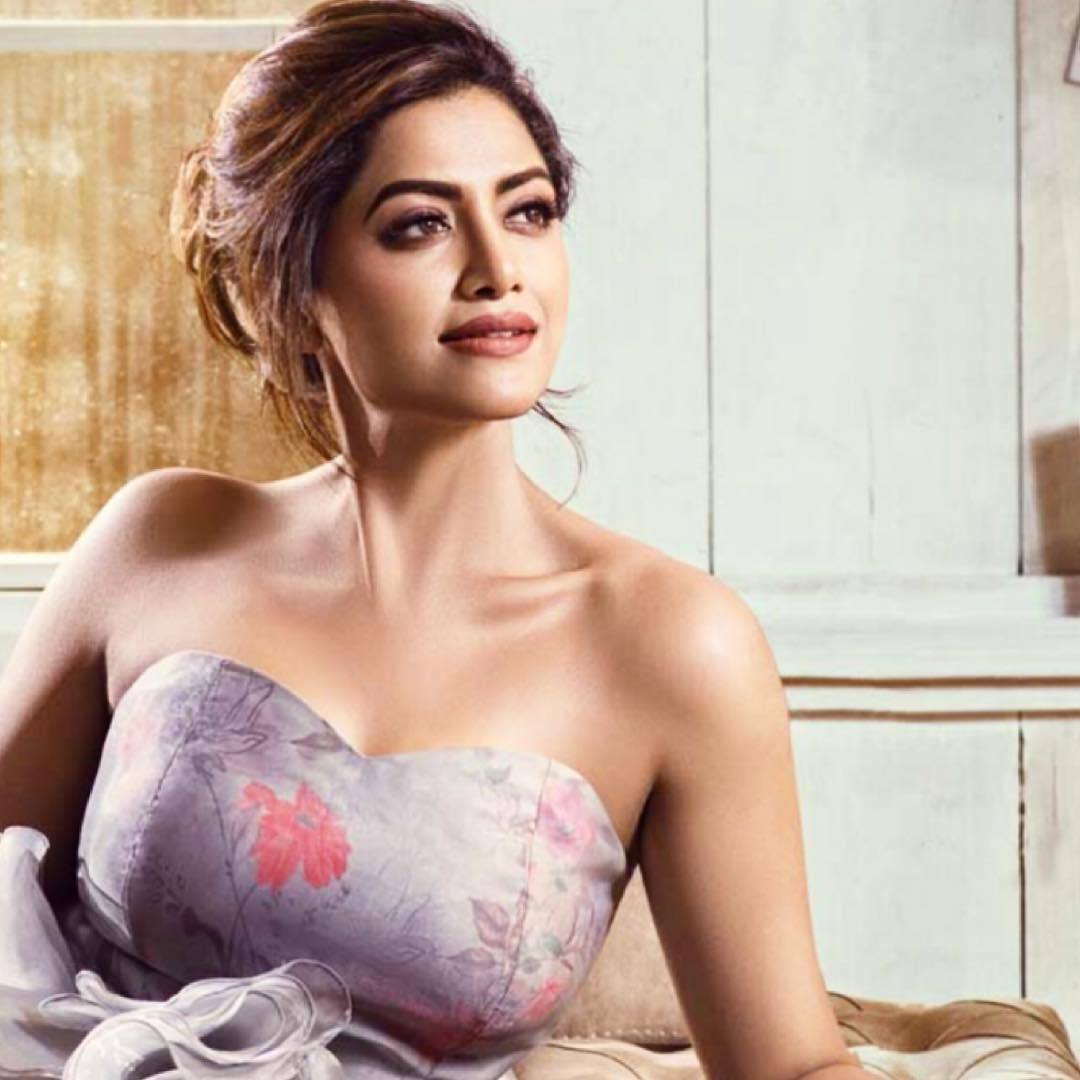 Mamta was born into a Malayali family, originally from Kannur, on 14 November 1984, to Mohandas and Ganga. She attended Bahrain’s Indian School until 2002 and is a school alumna. She received a bachelor’s degree from Bangalore’s Mount Carmel College. For companies such as IBM and Kalyan Kendra, she modeled for print ads and modeled for the Mysore Maharajah and Raymonds on the runway.