Mamitha Baiju is an Indian film actress and classically trained dancer who is well-known in Malayalam cinema. She was born in Kidangoor, Kottayam, Kerala, on June 22, 2001. Baiju K, her father, is a professional doctor, and Mini Baiju, her mother, is a homemaker. Midhun Baiju, her older brother, is her only sibling. 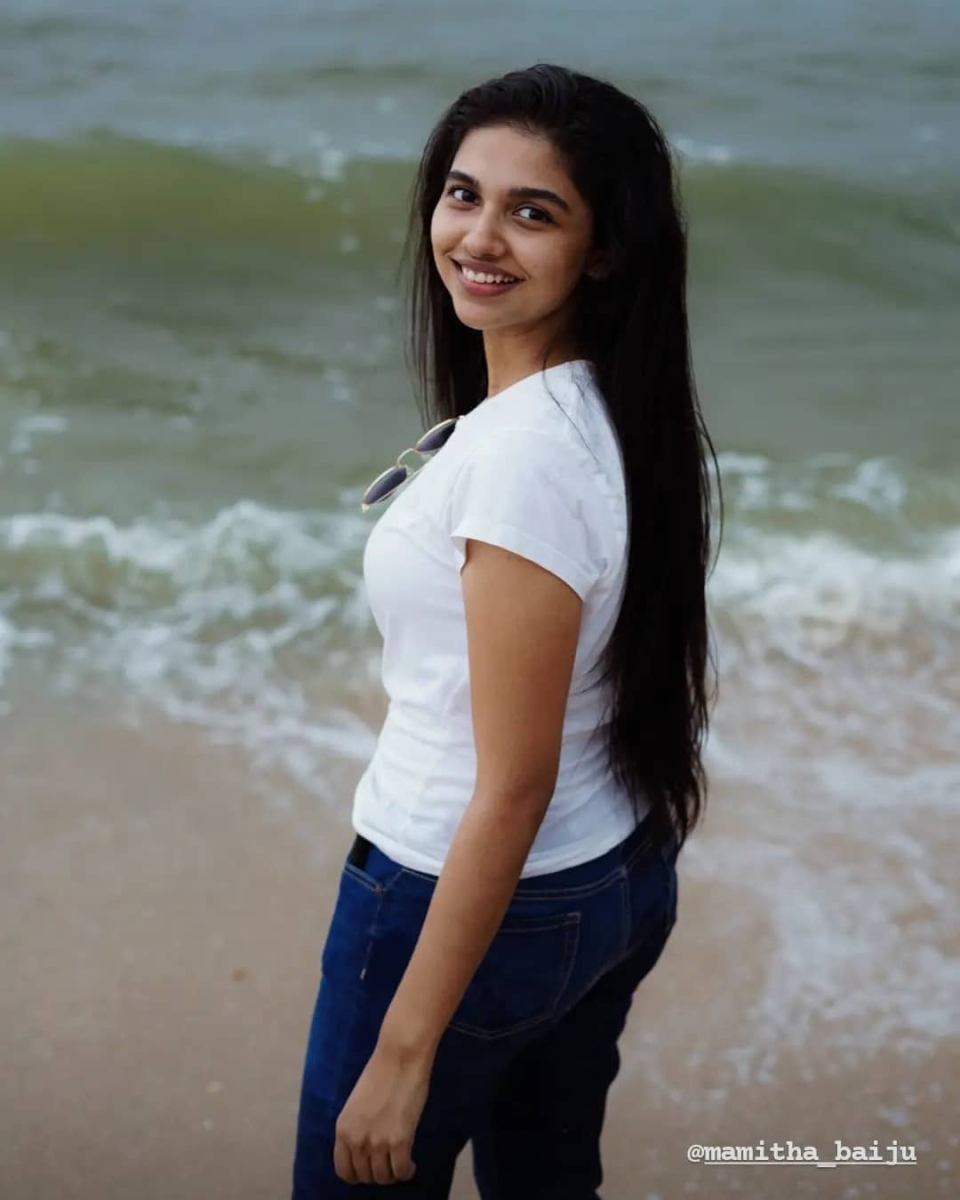 She attended Mary Mount Public School in Kattachira for her primary school education and N.S.S.Higher Secondary School in Kidangoor for her plus two education. In 2017, she made her Malayalam acting debut in the film Sarvopari Palakkaran.