Kubbra Sait is an Indian actress, television host, and model who has acted in films such as Sultan, Ready, and City Of Life. In Netflix’s Sacred Games, she plays Kuckoo. She received praise for her play of Kukoo, a transgender woman in the Netflix series Sacred Games. At the 47th International Emmy Awards, the Netflix original was nominated in the Best Drama category. Sacred Games was represented by Sait at the Emmy Awards on November 25, 2019. 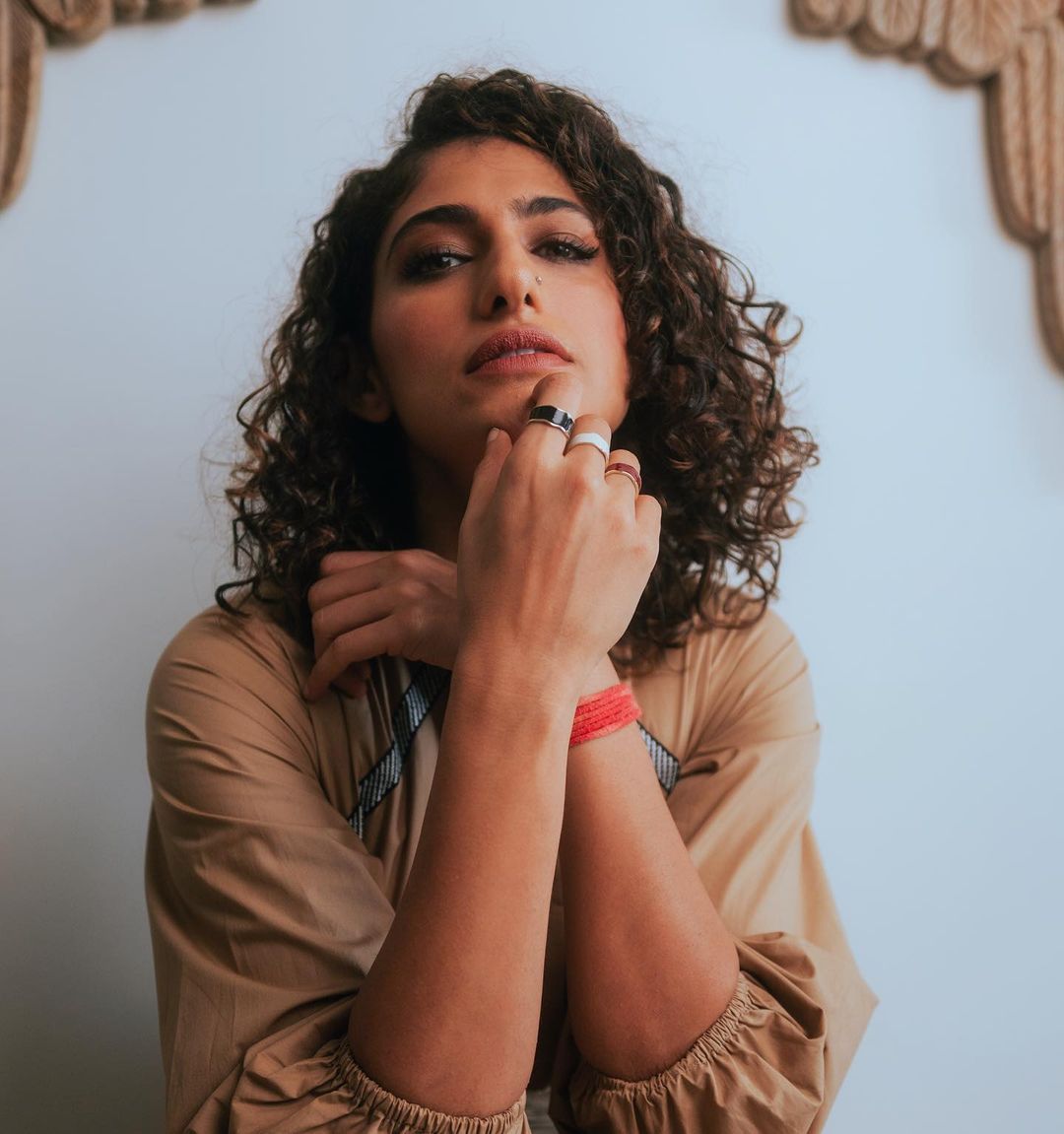 She was born in Bangalore on July 27, 1983, to Zakariah and Yasmin Sait. Danish Sait, her younger brother, is a radio and television host. She relocated to Dubai in 2005 after graduating from Bangalore’s National Institute of Information & Management Sciences. When she was about thirteen years old, she began hosting shows. Before pursuing a career in the entertainment sector, Sait worked as an accounts manager for Microsoft in Dubai. In 2013, she received India’s Best Female Emcee Award. In 2009, she has crowned Miss Personality in the Miss India Worldwide Beauty Pageant.