Kriti Sanon is an Indian actress who is best known for her work in Hindi films. She earned an engineering degree in Electronics and Communication from the Jaypee Institute of Information Technology, after which she temporarily worked as a model. Sanon won the Filmfare Award for Best Female Debut for her role in Sabbir Khan’s action comedy Heropanti, which was her first production in Hindi cinema, after making her Telugu debut with the psychological thriller 1: Nenokkadine. 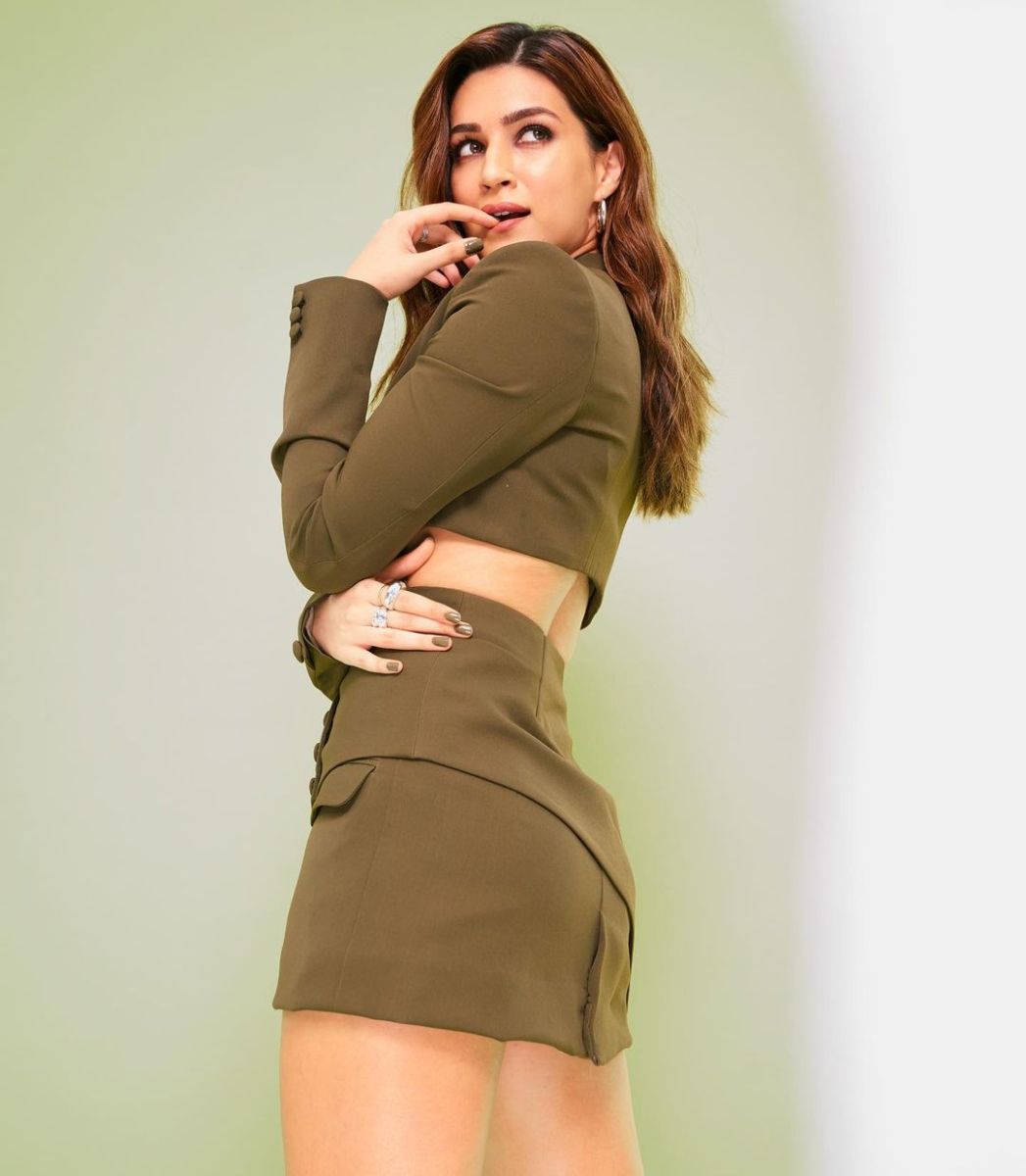 She was born in New Delhi on July 27, 1990, to Rahul Sanon, a chartered accountant, and Geeta Sanon, a University of Delhi physics professor. Her ancestors are Punjabi. Nupur Sanon, her younger sister, is her only sibling. She went to Delhi Public School in RK Puram and later graduated from Jaypee Institute of Information Technology in Noida with a Bachelor of Technology degree in Electronics and Telecommunication Engineering.