Kriti Kharbanda (born October 29, 1990) is an Indian film actress and model who has appeared in films in Hindi, Kannada, and Telugu. She has garnered numerous awards, including a SIIMA Award and two Filmfare Award South nominations. Kharbanda made her acting debut in 2009 with the Telugu film Boni, after starting her career as a model. 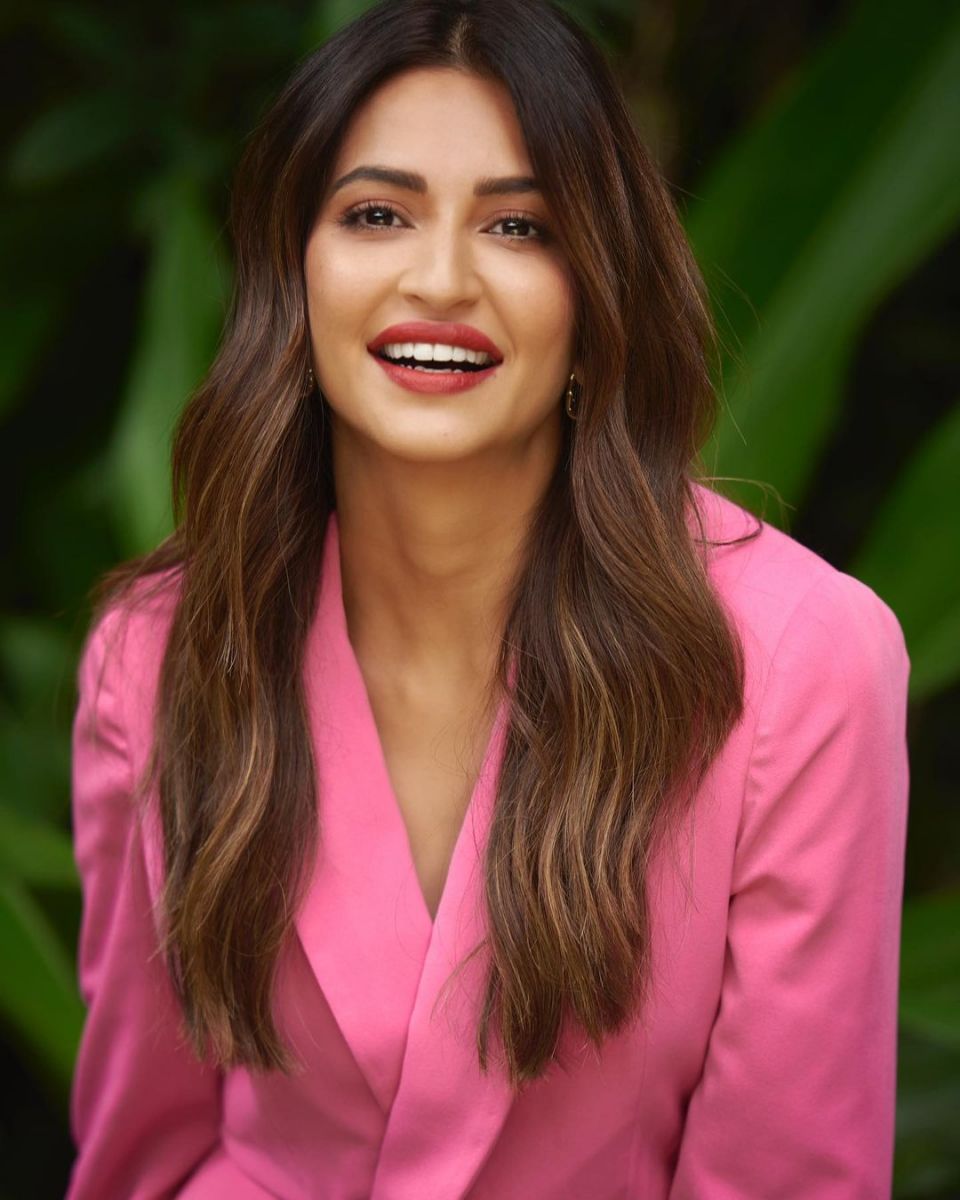 Kharbanda gained broader attention for her work in the 2017 romance drama Shaadi Mein Zaroor Aana, after making her debut in the Hindi movie industry with a supporting role in the 2016 thriller Raaz: Reboot.