Ketika Sharma is an Indian actress who has primarily worked in the Telugu cinema industry. She made her Tollywood debut with Puri Jagan’s production banner film Romantic, and she already had a film deal with Naga Shourya’s Lakshya before her debut. 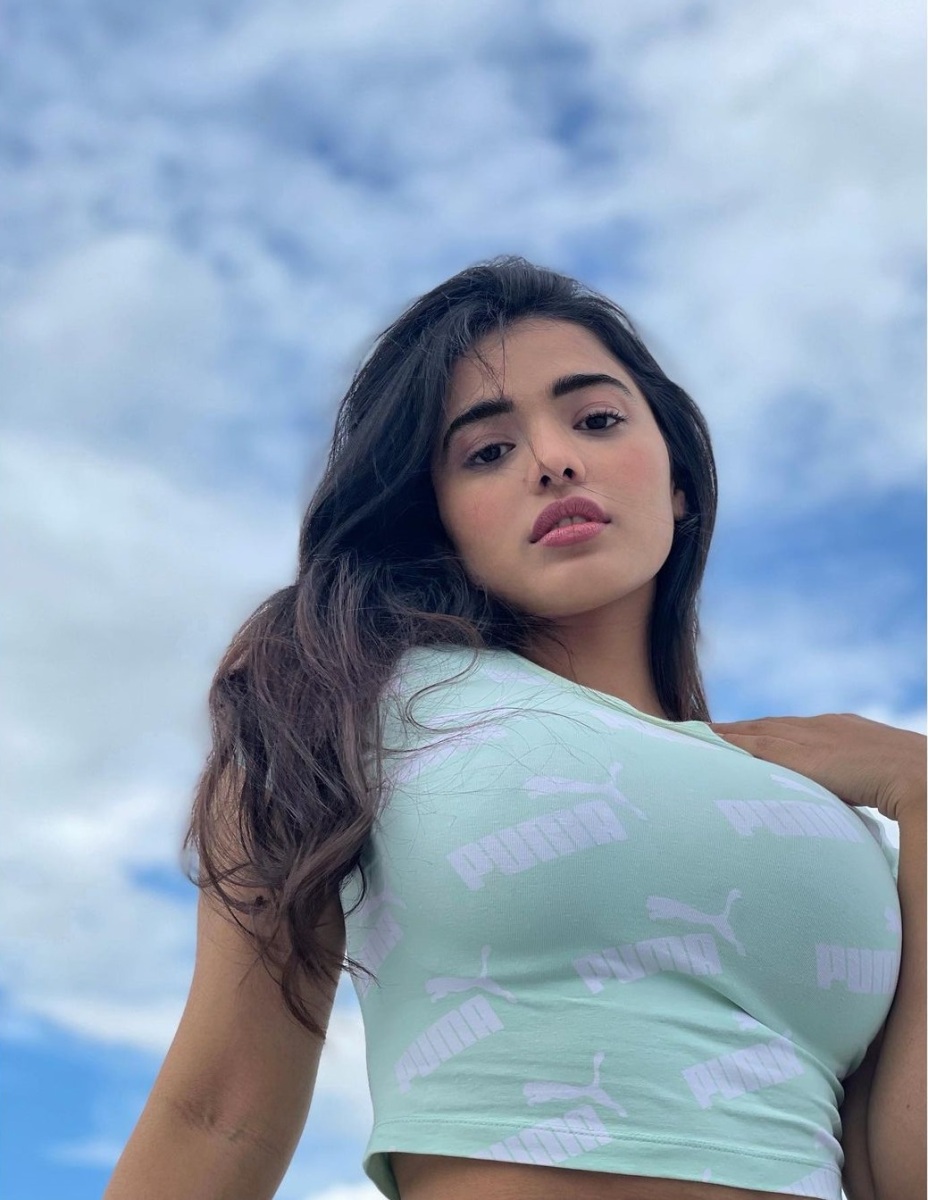 She was born on December 24, 1995, in New Delhi, India. She had grown up in a Hindu household. Her father is a doctor. She also has an elder brother. She has 1.6 million Instagram followers and is a passionate fan who follows a lot of accounts on social media.